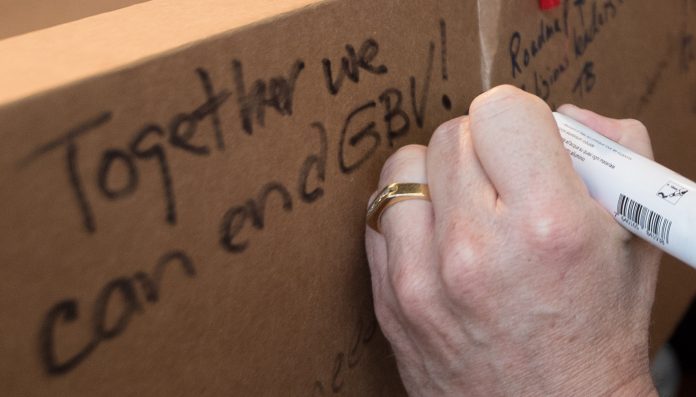 At the 71st Locarno Film Festival in Switzerland, held 1-11 August, the Ecumenical Jury awarded its prize to the film “Sibel,” directed by Guillaume Giovanetti and Çağla Zencirci.

The film tells the story of a young woman who lives in a community in the Black Sea region of Turkey, which preserves an ancestral whistling language and rituals. Marginalized by society because of her muteness, Sibel spends most of the time in the forest, where she is seeking the freedom she is unable to find in the village. Her love encounter with a mysterious fugitive starts a process of emancipation through which she discovers herself as a woman. The film creates a powerful image of a character who, by challenging patriarchal structures, becomes an example of dignity for the other women in the community.

“By depicting a woman overcoming challenges in physical, societal and spiritual realms, this film serves as an inspiration for women and for those who advocate for gender justice across the world,” said Marianne Ejdersten, WCC director of Communication. “The film industry is vital in creatively portraying the need to protect the human rights of all.”

In addition, the jury awarded commendations to the film “Diane,” directed by Kent Jones, and to “A Land Imagined,” directed by Yeo Siew Hua.

“Diane,” takes the audience on a woman’s spiritual journey, which includes self-sacrifice in the service of others and highlights the tension between guilt and forgiveness.

The Ecumenical Jury is appointed by Interfilm, an international interchurch film organization, and Signis, a worldwide association of Catholic communicators.

The prize is endowed with with 20.000 CHF by the Reformed Churches and the Catholic Church of Switzerland, and bound to the theatrical distribution of the film.