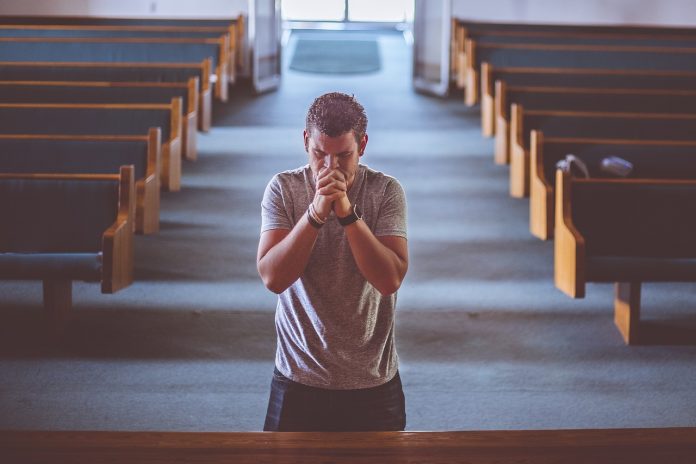 The early church in Jerusalem was at a crisis point.

This time the problem was not an external foe. It was not heretical teaching in the fellowship.

It was simply a body of believers that had misplaced priorities.

The church was in danger of losing its passion for prayer.

The congregation had a legitimate question. The story is told in Acts 6:1-7. They wanted to know who would take care of the Hellenistic Jewish widows. Who in the church would take care of those widows and get them food every day? Good question. After all, the Hebraic Jewish widows were getting their food. We can’t leave out one group, the church declared, while another group gets its needs met.

It seems, though, that some were suggesting that the apostles should add this duty to their growing list of responsibilities. That was a bad answer. Still, the Twelve handled the situation well. They selected seven men of godly character to lead in this ministry. The widows were fed. The church was pleased. And the number of disciples multiplied greatly. 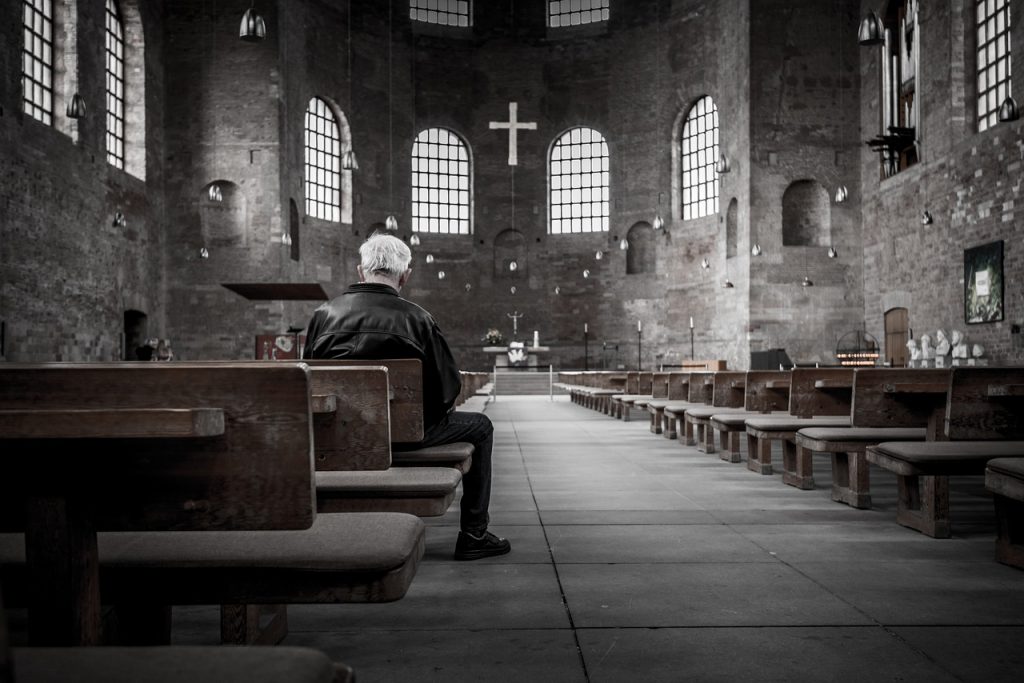 The particularly fascinating response in this passage takes place in Acts 6:4. The apostles said: “But we will devote ourselves to prayer and to the preaching ministry.”

They could not, under any circumstances, neglect prayer or the preaching ministry. As important as pastoral care to the widows was, prayer and preaching could not be minimized.

So we leaders in churches around the world have rightly held high the priority of preaching in our churches. That clarion call should never be silent.

But it’s the first part of Acts 6:4 that we don’t see often in churches in America today: “But we will devote ourselves to prayer . . .”

The church would be devoted to prayer.

The church at Jerusalem had power because they had prayer.

In a study we did several years ago on the most effective evangelistic churches in America, we found one of the highest correlated factors to that effectiveness was a passion for and a devotion to prayer.

Not just an offertory prayer.

Not just a hospital prayer. 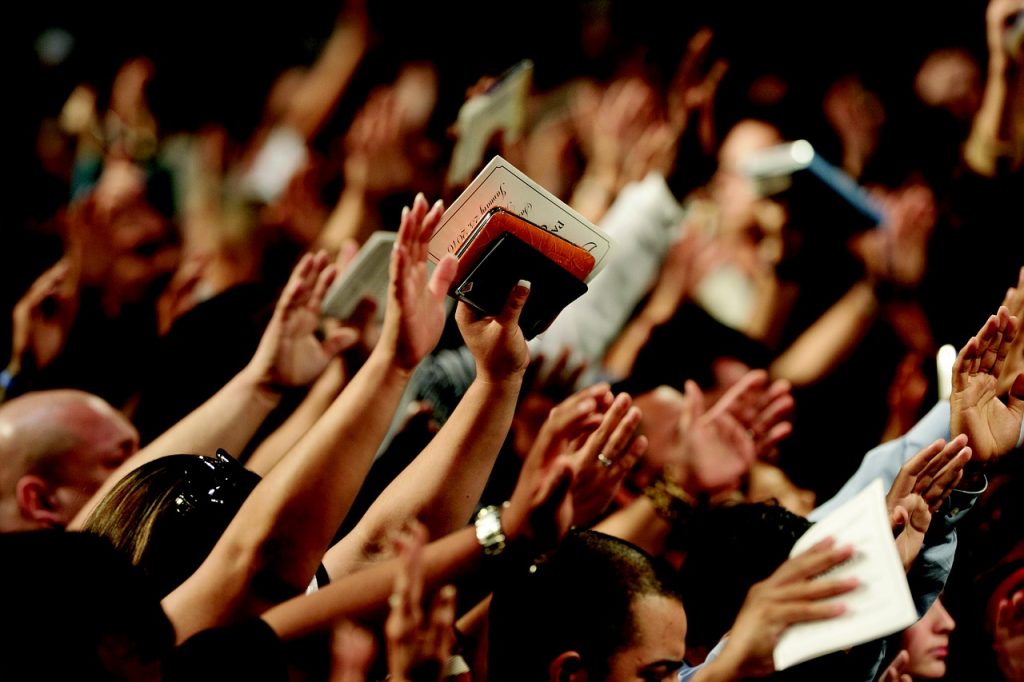 I have been blessed over the past two decades to witness the power of praying churches. They are few in number, but they are great in their witness and ministries. For these churches I am grateful.

My own denomination, the Southern Baptist Convention, is struggling. Churches are becoming less evangelistic. Biblical illiteracy is on the rise. Missions giving is down. Sometimes it seems like the only area where we are on the rise is conflict.

But I am grateful that our denomination has issued a clarion call for a Great Commission Resurgence. And I am especially grateful that the first priority of this movement is a call to prayer.

We have tried a mountain of methods. We have read thousands of books (including my own). We have declared new programs and ministries.

But it seems like we are missing the main thing: We are not focused on the power of prayer.

May our churches, like the early church at Jerusalem, be consumed with prayer.

Then we just might see a true Great Commission resurgence.

This article was originally published at ThomRainer.com on August 3, 2009. Thom S. Rainer serves as president and CEO of LifeWay Christian Resources. Among his greatest joys are his family: his wife Nellie Jo; three sons, Sam, Art, and Jess; and ten grandchildren. Dr. Rainer can be found on Twitter @ThomRainer and at facebook.com/Thom.S.Rainer.