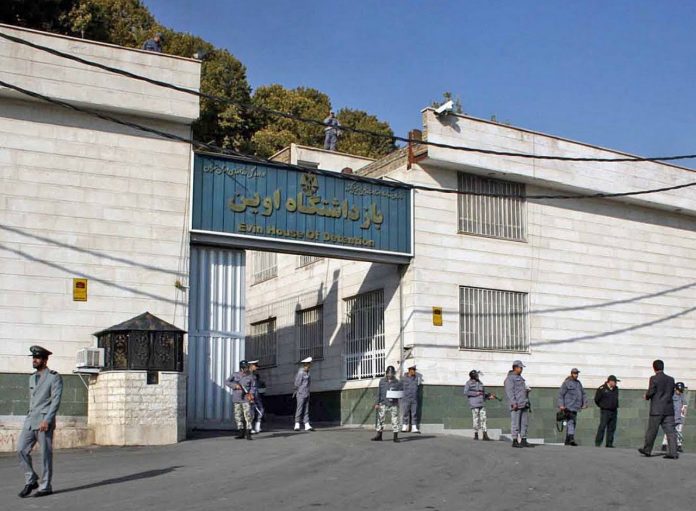 Three Christians in Iran were arrested from their homes today and yesterday following the violent arrest of pastor Yousef Nadarkhani on Sunday (July 22), according to advocacy group Middle East Concern (MEC).

Pastor Nadarkhani, a convert from Islam like the others arrested, was awaiting a summons to begin a 10-year prison sentence after his appeal of a conviction for “propagating house churches” and promoting “Zionist Christianity” was upheld in May.

“Around 10 police officers arrived at the house and physically assaulted Yousef’s son when he opened the door to them,” MEC reported. “Both Yousef and his son were tasered, despite offering no resistance. The manner of their arrest was probably an attempt to intimidate the Christian community, but their friends report that the church has not given in to fear.”

Pastor Nadarkhani was sentenced on July 6, 2017, along with fellow converts from Islam Yasser Mossayebzadeh, Mohammadreza Omidi and Saheb Fadaie. Mossayebzadeh was arrested from his home today, and Omidi and Fadaie were arrested from their homes yesterday evening (July 24), according to MEC.

Pastor Nadarkhani ad Omidi were also sentenced to two years of internal exile, according to MEC.

“Both will serve this sentence in the south of Iran, far away from their families in Rasht,” the group reported in a press statement.

The three Christians arrested today and yesterday have been taken to Evin Prison in Tehran to join Pastor Nadarkhani, who has been put in a “quarantine” ward normally reserved as a form of punishment, according to MEC.

“Please pray that the Lord will comfort and strengthen those arrested and their families and that the Christian community in Iran will trust the Lord and not be intimidated,” MEC’s statement read, also requesting prayer that “Iranian authorities will treat converts and other religious minorities with respect, and that they and their families will not be wrongly and aggressively handled.”

The four Christians were arrested in Rasht on May 13, 2016 during a series of raids by security agents on Christian homes, according to advocacy group Christian Solidarity Worldwide (CSW). They were sentenced by Judge Ahmadzadeh, head judge of the 26th Branch of the Islamic Revolutionary Court in Tehran, who is accused of miscarriages of justice and is subject to financial sanctions in the United Kingdom, according to CSW. 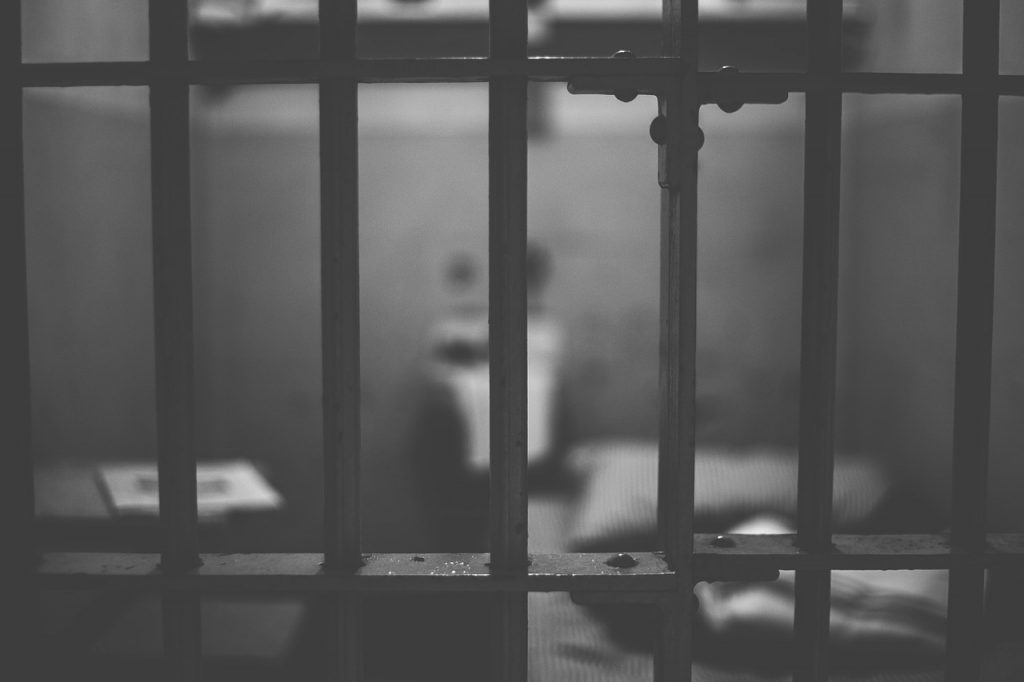 “Their appeal hearing on 13 December 2017 took place before Judge Hassan Babaee and Judge Ahmad Zargar, both of whom are alleged to have played prominent roles in the crackdown on freedom of expression in Iran,” CSW said in a press statement.

Judge Zargar, a Hojjatolislam (clerical position immediately below an ayatollah), was among several Iranian officials deemed responsible or complicit in serious human rights violations in 2012, according to CSW. He was also one of six judges accused in 2014 of lacking judicial impartiality and overseeing unjust trials of journalists, lawyers, political activists and members of Iran’s ethnic and religious minorities, the group reported.

“The national security charges leveled against these men were spurious, and their sentences are excessive, amounting to a criminalization of Christian practice,” CSW Chief Operating Officer Scot Bower said in the press statement. “We are calling for the unconditional release of Pastor Nadarkhani, and for his sentence and those of Mr. Omidi, Mr. Mossayebzadeh and Mr. Fadaie to be quashed.”

Pastor Nardarkhani was also arrested in 2009 after going to his children’s school to question Islam’s exclusive place in religious education for children, which he said was unconstitutional. He was charged with apostasy and sentenced to death in 2010, a decision that was upheld by the Supreme Court in 2011.

On Sept. 8, 2012, he was released from prison following his acquittal on apostasy charges but was found guilty on charges of evangelizing. He returned to prison on Dec. 25, 2012 to complete a three-year sentence for evangelism and was released on Jan 7, 2013.

Iran is a signatory to the International Covenant on Civil and Political Rights, which guarantees the right to change one’s religion and the freedom of religion. Furthermore, Article 23 of the Iranian Constitution states that “the investigation of individuals’ beliefs is forbidden, and no one may be molested or taken to task simply for holding a certain belief.”

Iran ranked 10th on Christian support organization Open Doors’ 2018 World Watch List of the 50 countries where it is most difficult to be a Christian.