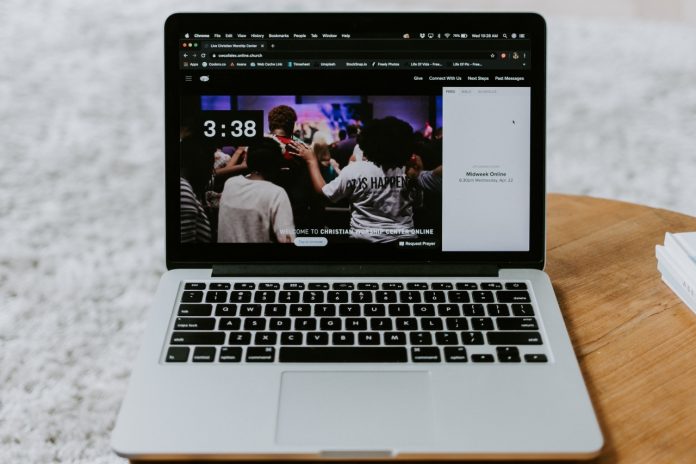 We’re in an age where reputations are lost in a matter of moments. One errant Instagram video or Facebook post and your audience can quickly abandon you. Now, most churches don’t have to worry about this because the online audience is typically made of their church members who are naturally loyal.

However, social media now allows for your church to grow its presence beyond your city and across the globe, making it much easier to reach people who may never enter your building on Sunday morning. While this is exciting, it also represents a challenge because now you have to curate and manage your church’s online reputation just like you would your church’s reputation in the local community.

Your Church is Inconsistent

One of the hallmarks of a great brand is consistency. Apple has a consistent brand look with white space and black typography. Home Depot’s signature orange is consistent not just in their stores, but also in their online presence as well.

Brand consistency isn’t just about colors, it’s about the tone of voice as well. The tone of the brand’s voice should sound the same no matter what social media channel you’re using. You use language that not only resonates with your audience but is familiar to who you are.

Churches who are constantly trying to sound or look like another church have trouble gaining and maintaining an audience. Sure, they may gain an initial following at first, but then over time, the audience can sense the lack of consistency.

Take some time to figure out your church’s online voice. Are you reserved or upbeat? Do you lean more towards charismatic language or does your audience resonate with a style that’s more plain spoken? Determine what that looks like and stick to it.

Your Church Loses Its Gospel-Focus

It’s tempting to want to jump into the fray of the latest social media fight. Yes, your church can score quick points with the audience by weighing into political issues or commenting on the latest denominational disagreement. However, weighing into these social moments rarely pays off in the way you’ve intended.

What does occur is “mission-drift.” Mission drift is when you and your church slowly veer off course. So instead of focusing on advancing the gospel, you find yourself fighting those battles that only advance someone else’s agenda.

Now there are moments when the issues of the day have gospel relevance and it makes sense to speak into those issues, however, those moments are rare and can require more effort than they’re worth.

Your Church’s Social Media is Focused Solely on Promotion

I love social media ads. They are by far one of the most cost-effective ways to reach people. However, social media ads work because they’re paid advertisements. Try posting a social media ad as a regular post on your church’s social media account and you’ll see the difference. You’ll get little to zero engagement.

However, a lot of churches run their social media accounts this way. The majority of their content is designed to get people to come to their event, join a small group or attend on Sunday morning. The content is solely focused on promotion.

However, social media accounts that focus on the people in the church and community fare much better in the long run. These accounts naturally pull people in and create an online audience that grows over time. Yes, they still have social media ads to promote events, but the majority of their content is focused on people and their followers reward them by automatically sharing the church’s content.

Everything I mentioned above is avoidable. The question is whether or not you’ll take the time to evaluate your church’s social media and mitigate. Yes, it will require some work and it will require you to be vigilant, but if you believe your church’s online reputation is worth it, you’ll be thankful you took the time.

This article was originally published at ChurchAnswers.com on January 21, 2022.