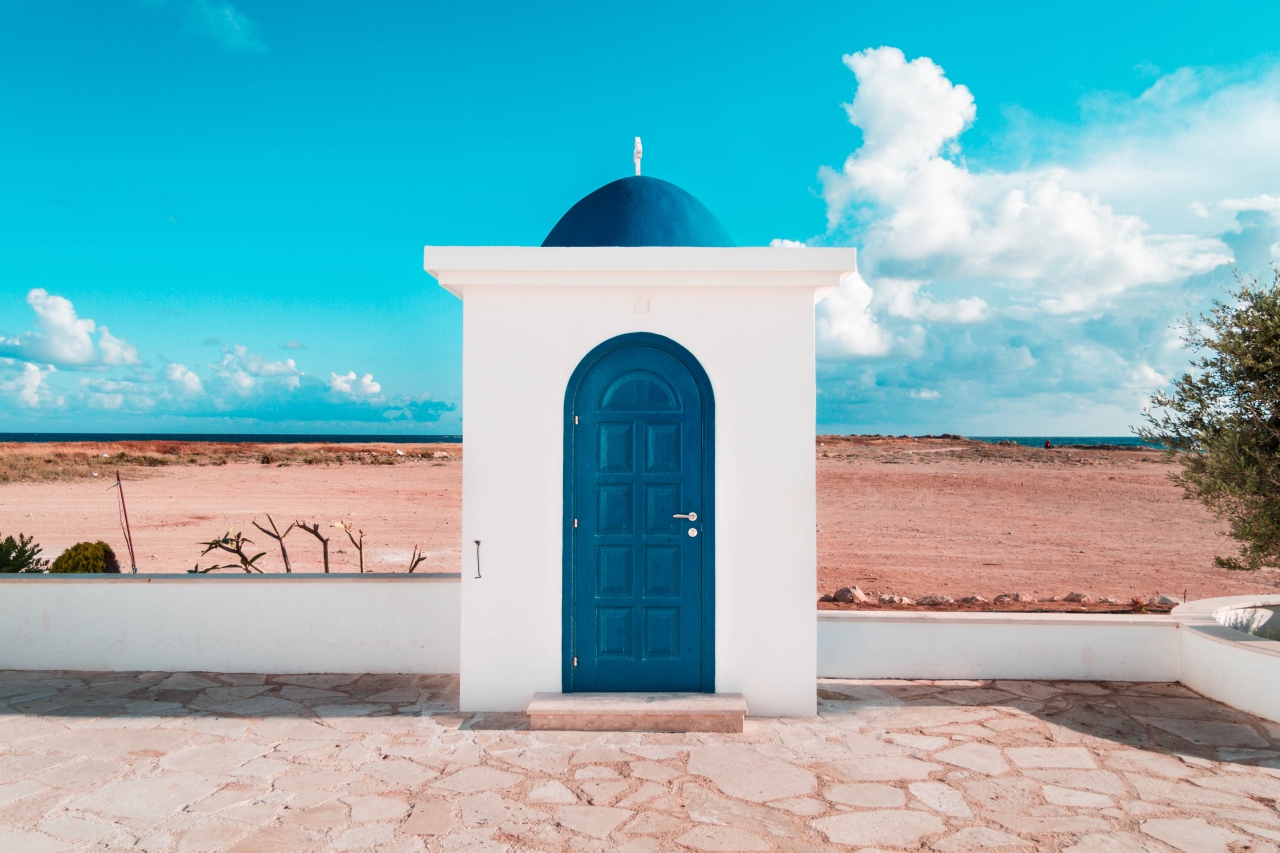 In Athens, Pope Francis said Sunday that the Greek language gave the entire Church a word that sums up the gift of Christ.

This word is “eucharistia” — the ancient Greek word meaning “thanksgiving” adopted by the early Church as a word for the sacred host, the Eucharist.

“For us Christians, thanksgiving is at the heart of our faith and life,” Pope Francis said after offering Mass in Athens’ Megaron Concert Hall on Dec. 5.

“May the Holy Spirit make of everything we are and everything we do a ‘Eucharistia’, a thanksgiving to God and a gift of love to our brothers and sisters.”

In his homily, Pope Francis reflected on Saint John the Baptist’s call for conversion as “a voice of one crying out in the desert.”

“Dear brothers and sisters, in our lives as individuals or nations, there will always be times when we feel that we are in the midst of a desert. Yet it is precisely there that the Lord makes his presence felt,” Pope Francis said.

“Indeed, he is often welcomed not by the self-satisfied, but by those who feel helpless or inadequate. And he comes with words of closeness, compassion and tenderness: ‘Do not fear, for I am with you, do not be afraid, for I am your God; I will strengthen you, I will help you.’ (Is 41:10).”

The pope encouraged the 2,000 people gathered in the hall to be “witnesses of hope and sowers of joy.”

“Brothers and sisters, let us ask for the grace to believe that with God things really do change, that he will banish our fears, heal our wounds, turn our arid places into springs of water,” he said.

“Let us ask for the grace of hope, since hope revives our faith and rekindles our charity. It is for this hope that the deserts of today’s world are thirsting.”

Pope Francis said that “to be converted” means “not listening to the things that stifle hope, to those who keep telling us that nothing ever changes in life.”

“Here your beautiful Greek language can help us by reminding us of the etymology of the verb ‘to convert’, metanoeίn, used in the Gospel,” he said.

“Composed of the preposition metá, which here means ‘beyond’, and the verb noéin, ‘to think’, it tells us that to convert is to ‘think beyond’, to go beyond our usual ways of thinking, beyond our habitual worldview.”

“By calling us to conversion, John urges us to go ‘beyond’ where we presently are; to go beyond what our instincts tell us and our thoughts register, for reality is much greater than that. The reality is that God is greater,” he added.

The Mass in Athens concluded Pope Francis’ fourth day of his apostolic trip to Cyprus and Greece taking place Dec. 2-6.

Pope Francis arrived in Greece on Dec. 4 after a two-day visit to Cyprus. In a packed itinerary, he met Cypriot authorities, Orthodox bishops, local Catholics, and migrants, as well as celebrating Mass in the country’s largest stadium.

His three days in Greece have also included meetings with Orthodox leaders and migrants on the island of Lesbos.

The pope will return to the Vatican on Dec. 6 after offering a Mass at a Catholic school in Athens in the morning.

“Tomorrow I will be leaving Greece, but I will not leave you. I will carry you with me in my memory and in my prayers. And I ask you too, please, to keep praying for me,” Pope Francis said.