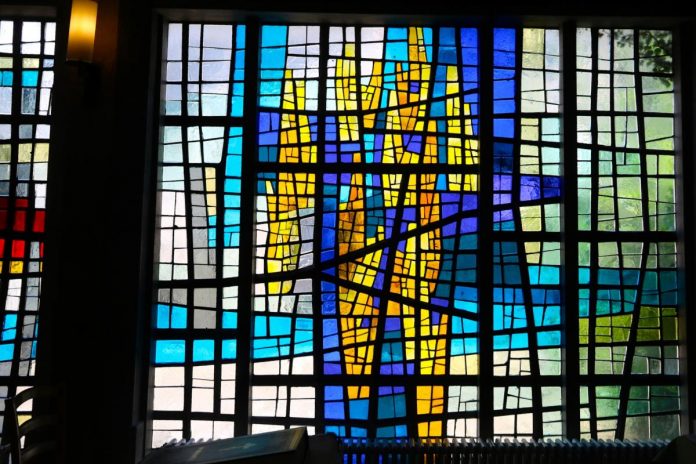 A new Formation en Théologie Interculturelle course begins at the World Council of Churches (WCC) Bossey Ecumenical Institute on 22 October, marking the first such course for French-speaking parts of Europe.

Bossey adds the curriculum to an existing repertoire of intercultural theological formation courses that already includes a series for German-speaking and English-speaking parts of Europe.

Dr Didier Halter, director of the Office Protestant de la Formation, said that, when the WCC reached out to pastors of Reformed churches in French-speaking Switzerland to help plan the course, the WCC naturally contacted his office.

“For my part, I have been developing international partnerships (Italy, Belgium, France, Czech Republic, Cameroon) for years, and meeting Christians from other cultures here in Switzerland,” Halter said. “Therefore, I very naturally responded positively to this inquiry.”

The initial course will take place with 16 participants over six weekends.

Halter said he hopes the course will bring a better mutual understanding between religious leaders from different cultures. “I hope that they can move beyond mutual prejudices to move towards a plural understanding of the Christian faith,” he said. “I also believe that, on this basis, churches will be able to develop common practices for more widespread and inspired teaching of the Gospel.”

Gabriel Amisi, from Témoigner ensemble a Genève, helped plan the course and is also participating in this first rollout.

“Personally, my participation stems from a very simple observation that this course is very relevant in the practice of my profession,” said Amisi. “I see that the religious world is changing rapidly today.”

Amisi noted that various reasons push people to leave their countries and continents to go elsewhere. “And one of the consequences of the migratory fact is that various cultures meet more and more, and coexist next to each other,” he said. “And it is in this universe that Christians are called to live and bear witness to their faith.”

Amisi reflected that the course aims to answer the question: how do we create church together today, with our cultural differences in particular?

“I think I can not only answer this question at the end of this course but also acquire the theological tools to face this religious reality,” he said.

Participants in the course are mostly Christians with a migrational background who are establishing churches in the European context, explained Rev. Dr Benjamin Simon, WCC programme executive for church relations and and professor at the Ecumenical Institute Bossey. “Those churches are growing all over Europe,” he said.

Yet the course planners also wanted to bring pastors and church leaders from established churches, and from Swiss and French congregations. “Hence, we do have a good balance amongst the participants,” said Simon, who worked with Halter, Amisi and others to help initiate the course. “Most of them are of charismatic-pentecostal spirituality,” he said. “Their church leaders are not often having theological qualifications.”

This meant they are very much interested in the type of theological training that could be offered through Bossey, particularly when such training is not full-time but in a shorter, more flexible format.

“We have realised in the past decades how important it is to have contextual theologies,” said Simon. “In a globalised world, which is so much interconnected and interdependent, we have to go a step further in theological formation.”

Intercultural theology is a helpful approach, Simon added. “It brings into conversation the different contextual theologies, with the aim of cooperation and ecumenical understanding.”