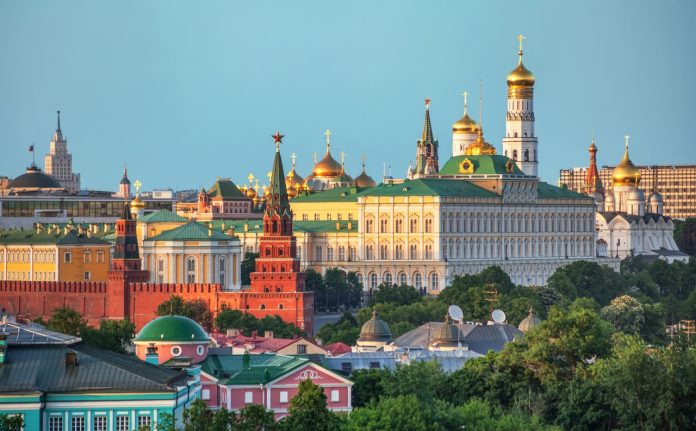 Famous Russian theologian Andrey Kuraev wrote and commented on the “new salvo fire by Kirill in the Patriarchal War of Thrones” on Facebook.

“Constantinople is a city that has nothing to do with the history of Russia,” the Patriarch of Moscow said in his sermon today.

To which Andrey Kuraev replied: “For six centuries, the Russian Church has been part of the Patriarchate of Constantinople. The bishops appointed from there protected the Russian princes from the Horde yoke (because the Mongols were allies of Byzantium in the confrontation with the Turks).

How can a city from which political, ideological, architectural, literary, behavioral and other patterns have been taken for centuries be considered alien to the history of Russia?

And later – how can a city that the Russian Empire was eager to conquer, for which it fell into wars, be considered irrelevant to its history?

And, by the way, can the fact that the city still did not go to the Russians either in the 9th century, or in the 19th, or in the 20th, be considered the Protection of the Virgin Mary?”