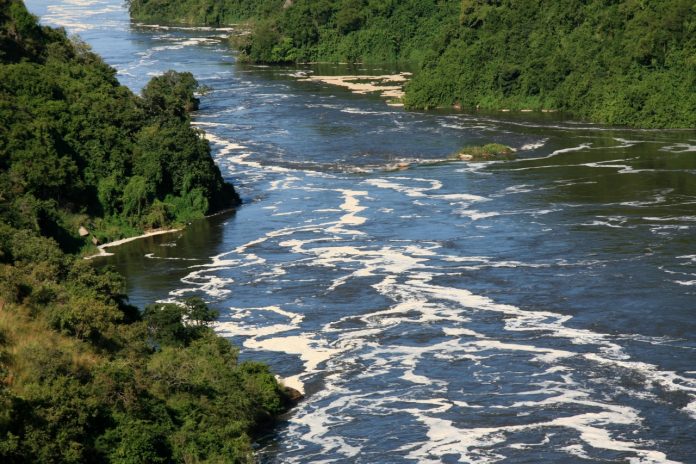 As tension grows in the long-running regional dispute over a giant dam built by Ethiopia on the Blue Nile, one of the Nile River’s main tributaries, World Council of Churches (WCC) acting general secretary, Rev. Prof. Dr. Ioan Sauca appealed to all WCC member churches in Ethiopia, Egypt, Sudan and around the world to pray for a peaceful solution to the problem.

“There is room for everyone to share God’s gift of water, quenching the thirst of all, leaving no one behind,” said Sauca.

The dam on the Blue Nile is 80% complete and is expected to reach full generating capacity in 2023, making it Africa’s largest hydroelectric power plant and the world’s seventh largest.

Ever since Ethiopia started constructing the Grand Ethiopian Renaissance Dam on the Blue Nile in 2011, the transboundary water dispute started escalating.  The Nile and its tributaries pass through several countries, but the primary riparian countries in this case are Ethiopia upstream and downstream both Sudan and Egypt.

The Nile is a major lifeline not only for these three countries but is of major significance for all 11 riparian states along the river’s course. Millions of people depend on its waters and resources for their livelihoods and survival.

The management of the waters of the Nile had been prescribed under colonial agreements of 1929 and 1959, concluded between Egypt and Great Britain, which Ethiopia rejects as unjust and as failing to acknowledge its legitimate interests. But Ethiopia’s recent decision to proceed with filling the Grand Ethiopian Renaissance Dam reservoir was strongly protested by both Egypt and Sudan as an ‘existential threat’, and the matter was taken to the UN Security Council at an emergency meeting on 8 July. The UN has now encouraged the three riparian states to negotiate to reach an agreement under the aegis of the African Union.

While Ethiopia’s aspirations for economic development and energy independence must be respected, so must the right to water for all 11 riparian states, including of Egypt, Sudan and Ethiopia.