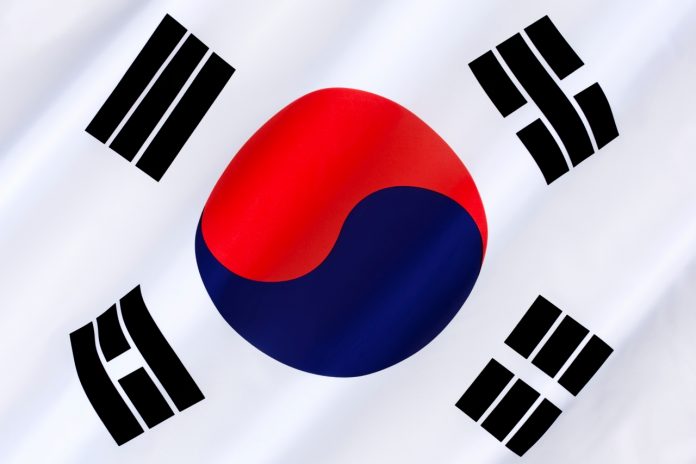 Churches in Korea are expressing solidarity with the people of Myanmar through prayers and letters that urge an end to human rights abuses and the restoration of democracy.

“Along with citizens around the world, we are angry over the atrocities and vicious human rights abuses of the military, which suppresses unarmed nonviolent civil actions with indiscriminate assault, gun fire, arson, and detention,” reads a statement by the National Council of Churches in Korea. “Christians live by the power of prayer, and prayer can change the world.”

On behalf of the Bishop’s Council of the Korean Methodist Church, Bishop Chul Lee, president of the Korean Methodist Church, expressed his deepest concern over the outbreak of violence in Myanmar and appealed to church members in a letter to pray for peace in Myanmar. “We also call for the Korean government to more actively participate in peace efforts, firmly standing together with other groups in the world to uphold democratic institution and processes, refrain from violence, fully respect human rights and fundamental freedom,” Lee writes. “Pray for peace, reconciliation and the entrenchment of democracy in Myanmar.”

Lee also urged prayers for the safety of missionaries and church-related workers. “Pray for donation and aid efforts for the people of Myanmar,” Lee writes.

In a letter to the Presbyterian Church of Myanmar, Rev. Dr Chang Ju Kim, general secretary of the Presbyterian Church in the Republic of Korea, expressed his profound concern. “We are deeply shocked to witness the reports that the military powers have succeeded in a coup,” Kim writes. “We pray that the attempt of the military does not feed into escalation of violence and suffering.”

Kim urged an immediate return to the path of democracy. “We strongly appeal for the restoration of human rights and freedom,” he writes. “May the people of Myanmar be given their most deserved respect and protection!”

On 18 March, the church leaders of the Presbyterian Church in the Republic of Korea gathered for a prayer in front of the Myanmar embassy in Seoul, expressing solidarity with the people of Myanmar and calling for peace.