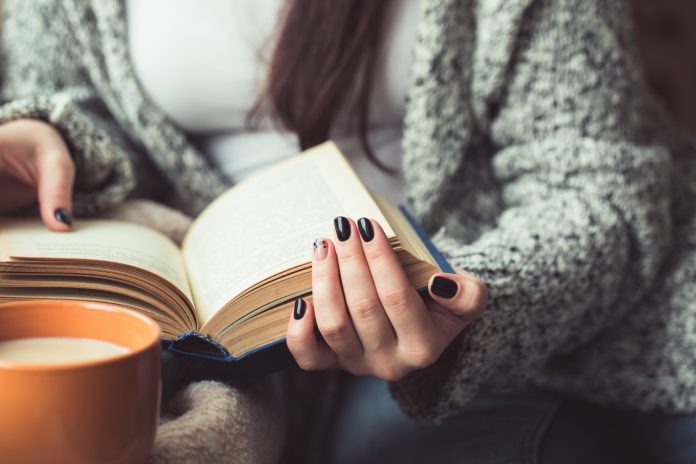 With the release of SIMPLY CHRISTIAN in 2006, New Testament scholar and Anglican bishop N.T. Wright revived the tradition of books like C.S. Lewis’s seminal work Mere Christianity: SIMPLY CHRISTIAN articulates the essence of Christianity for a new generation, written with generosity, humanity, and remarkable clarity. It quickly became Wright’s best-known work. Now, fifteen years after its initial publication and as a testament to its enduring legacy, SIMPLY CHRISTIAN: Why Christianity Makes Sense (HarperOne | March 8, 2021) is available in paperback for the first time.

Like Lewis, Wright favors contemporary, conversational language, rendering the loftiest of theological concepts accessible to the modern reader. Drawing on his robust knowledge of Christianity—Newsweek has hailed him “the world’s leading New Testament scholar”—Wright provides guidance to both Christian theory and practice. With insight and candor, Wright illuminates the ideals that form the religion’s foundation, the teachings of the church, and rituals such as worship and prayer that sustain an individual’s relationship to the faith. And with the addition of a discussion guide for groups and individuals, the paperback edition of SIMPLY CHRISTIAN engages the reader even more fully.

Writing with authority, but without any trace of didacticism or condescension, Wright’s narrative is as accessible to agnostics, atheists, and avowed skeptics as it is to seekers and lifelong believers. He recognizes obstacles some face in embracing Christianity, such as the difficulty of reconciling one’s scientific beliefs with the miracle of resurrection, and the off-putting perception that Christian doctrine is punitive and restrictive. SIMPLY CHRISTIAN addresses such barriers with substance and thoughtfulness.

This edition arrives at a moment of historic significance. Religious affiliation and practice are on the decline worldwide. In the United States, the number of self-identified Christians has plummeted, particularly among younger Americans. Poised to reach a new generation of readers who may have been driven away from the church, SIMPLY CHRISTIAN cuts through the noise and reveals truths about the Christian faith that prove its perennial relevance.

Though Wright relies on a pristine, highly readable style, he also writes with bursts of stunning lyricism. SIMPLY CHRISTIAN is dotted with moments of marvel; meditations on beauty and nature; and, throughout, an unmissable sense of wonder that is itself a profound attestation to the work of God. A volume of quiet and unusual power, SIMPLY CHRISTIAN investigates basic inquiries—Why do humans have an inherent passion for justice? Why do we crave relationships with others?—and finds, each time, that the answer lies in the divine.

ABOUT THE AUTHOR:
N.T. Wright is the former bishop of Durham in the Church of England and one of the world’s leading Bible scholars. He serves as Senior Research Fellow at Wycliffe Hall, Oxford University as well as being professor emeritus of the New Testament and Early Christianity at the School of Divinity at the University of St. Andrews. Wright has been featured on ABC News, Dateline, The Colbert Report, and Fresh Air. His award-winning books include the Christian Origins and the Question of God series, Paul: A Biography, Broken Signposts, Surprised by Hope, Simply Jesus, The Case for the Psalms, How God Became King, After You Believe, and Scripture and the Authority of God,. He is also the translator of The Kingdom New Testament.