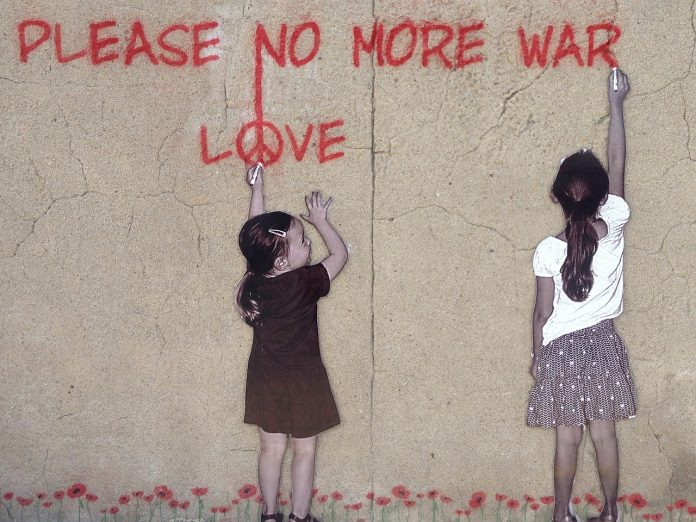 Courageous churches on the edge of an active war zone are in a race against time to save children’s lives as bitter winter weather looms.

Members of evangelical churches near the disputed mountainous enclave of Nagorno-Karabakh — straddling Armenia and Azerbaijan — are acting as frontline responders as heavy shelling continues.

“Parents are burying their children and don’t have enough food or warm clothing for those still alive,” said Michael Johnson, president of Illinois-based Slavic Gospel Association (SGA, www.sga.org/emergencyaid), the only U.S.-based aid organization with a longstanding, active grassroots network of churches on both sides of the war zone.

Heavy shelling is pummeling towns in the volatile territory, forcing many to flee for their lives. The latest U.S.-brokered ceasefire collapsed within minutes of coming into effect.

Two teenage sisters — ages 15 and 17 — were among those killed recently, said a local pastor partnering with SGA. The 17-year-old was engaged to be married soon.

“The word ‘love’ seems to freeze in the hearts of people who lost their father or mother, son or daughter, with some having lost the whole family in the hostilities,” the pastor said. “The grief is hard to describe.”

Deadly Trio: Conflict, COVID-19, Crushing Cold
The deadly flare-up in the disputed region couldn’t have come at a worse time, with families reeling from the COVID-19 pandemic and winter fast approaching. Winter temperatures can plummet well below freezing.

“Right now, children on both sides of this devastating conflict are without caps, scarves, coats, and — most urgently — shoes to withstand the snow, ice, and freezing temperatures,” Johnson said. “Many have fled to the mountains with nothing but the clothes they’re wearing.”

Church leaders and their members on both sides of the conflict zone — part of an established grassroots evangelical network in the region that SGA has supported for decades — are responding every day, visiting refugees and survivors, praying with them, and distributing Emergency Relief Kits containing food supplies, warm clothing, shoes, blankets, and medicine.

Families in the Crossfire
Through its extensive church network, SGA has been supporting local pastors and volunteers meeting the spiritual and physical needs of people in Armenia and Azerbaijan for many years.

“The people on both sides have known misery after misery, but they’ve seen how Christians treat them with true compassion,” Johnson said. “The most important thing we do is to share the Gospel with them.”

During the pandemic, evangelical churches partnering with SGA have handed out vital food relief to families on the edge of starvation — including hundreds of families in both Armenia and Azerbaijan.

The organization’s Christ Over COVID Gospel campaign has supplied enough food for nearly three million meals across Russia and the former Soviet Union.

“These are desperate times, and this is an opportunity for Christians in Armenia and Azerbaijan to share the love and hope of Christ — the Prince of Peace — with their hurting and grief-torn neighbors,” Johnson said.

Founded in 1934, Slavic Gospel Association (SGA) helps “forgotten” orphans, widows and families in Russia, the former Soviet countries of Eastern Europe, Central Asia, and Russian-speaking immigrants in Israel – caring for their physical needs and sharing the life-transforming Gospel of Jesus Christ. SGA supports an extensive grassroots network of local evangelical missionary pastors and churches in cities and rural villages across this vast region. 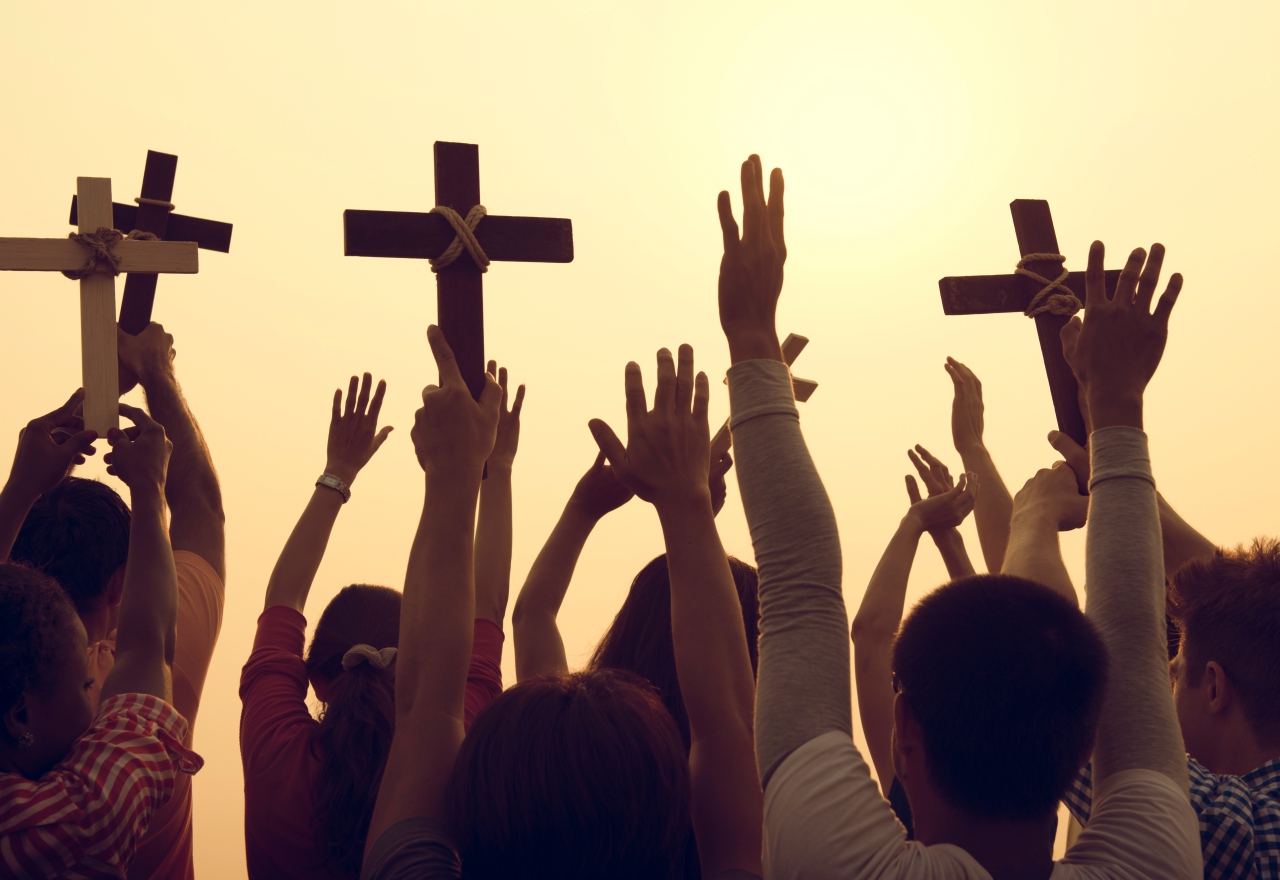 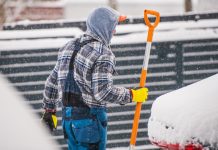 Catholic archbishop: ‘Our commitment to Christ remains undimmed’ despite the pandemic