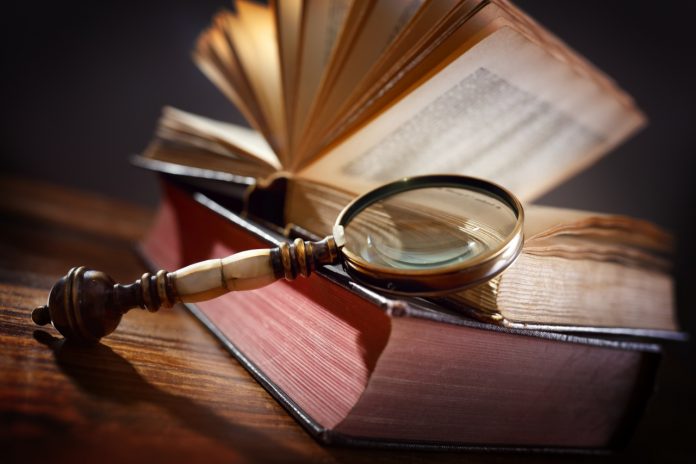 An initiative group of Ukrainians set off fighting for the word ‘Holodomor’ similarly to the KyivNotKiev campaign for the correct spelling of the name of the capital of Ukraine in English.

“Do you remember the beginning of our #KyivNotKiev campaign? Everyone thought it was to last many years, but in many airports, you see Kyiv, and it’s cool. When a lot of people who are not indifferent gather, there is always a chance for success. Now the same group of enthusiastic people wants the word “Holodomor” to be added to English dictionaries. Every genocide is a unique tragedy, and ours certainly deserves the world to see the Holodomor that way. I hope you all have a few minutes to sign the petition. This is an important story, especially on the eve of the Holodomor Victims Remembrance Day and the shooting of the Ukrainian renaissance in Sandarmos. History is made not indifferent, join and involve others,” he wrote.

As reported, on October 2, 2018, the Ministry of foreign affairs of Ukraine launched the KyivNotKiev online campaign.

Its goal was to persuade the English-language media and other organizations to use the transliteration “Kyiv” instead of ” Kiev.”

In June 2019, the name” Kyiv ” was officially approved by the U.S. Geographical Names Council as the only correct one.