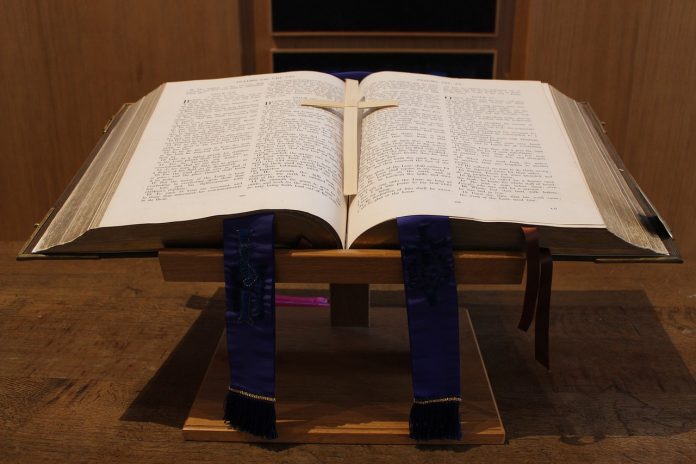 Protopresbyter Boris Bobrinskoy, one of the best-known Orthodox theologians in France and a former member of the World Council of Churches (WCC) Faith and Order Commission, passed away in Paris last week at the age of 95.

He was highly respected for the contributions he made to ecumenical dialogues and academic institutions over many decades. In a tribute published in its website, the WCC celebrated Bobrinskoy’s “long and impressive ecumenical pilgrimage.”

Professor of Dogmatic Theology at the St Sergius Orthodox Theological Institute in Paris for over 50 years and long-time responsible for the Orthodox participation in the Institute for Ecumenical Studies, created by the Catholic Institute of Paris, he also taught at the Protestant University of Neuchâtel and the Catholic University of Paris.

Rev. Prof. Dr Ioan Sauca, WCC interim general secretary, expressed the condolences of the entire ecumenical family and added his personal gratitude: “For most of us, the late Father Boris has been a bright example of faithfulness to our own tradition and openness to sisters and brothers of other confessions; a living example of patience, humility, sincerity and genuine commitment in dialoguing with sisters and brothers; a teacher who could be called great because not only he taught but also practiced all what he taught.”