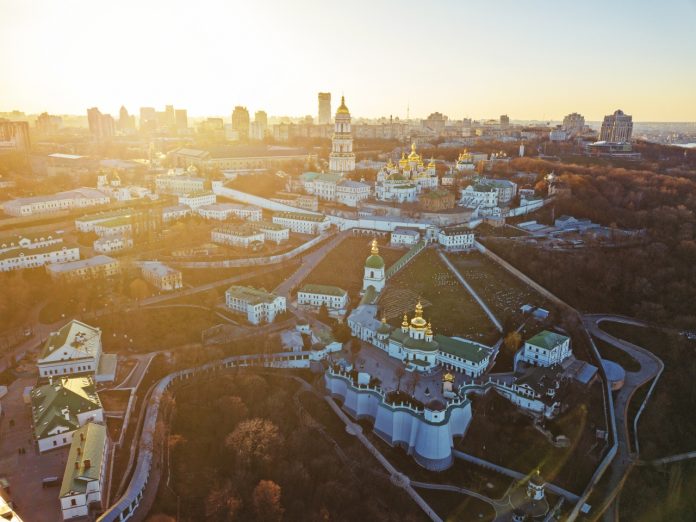 A petition calling on Ukrainian President Volodymyr Zelensky to stop the Kyiv-Pechersk Lavra by UOC-MP has gained the necessary 25 thousand votes.

A petition calling for terminating the lease agreement with the UOC-MP and transferring the Lavra to the Orthodox Church of Ukraine was posted on the President’s website on April 15.

The author of the petition believes that the UOC (MP) is not an Autocephalous Orthodox Church on the territory of Ukraine, and its high church hierarchs have repeatedly been detected issuing statements and making actions directed against the interests of the Ukrainian people.