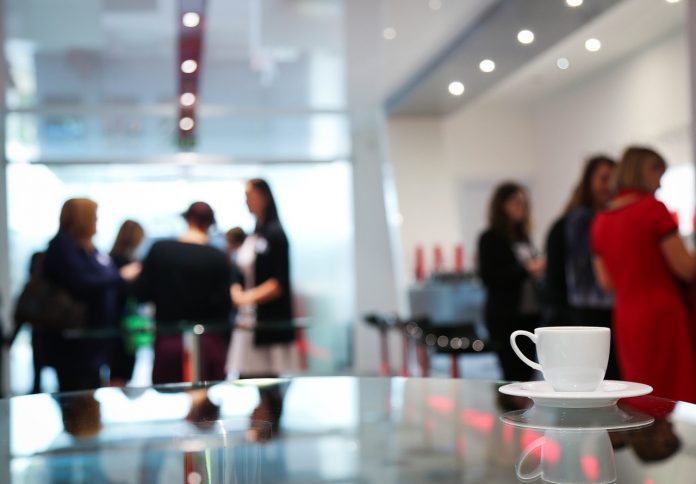 The World Council of Churches (WCC) was represented at a gathering of more than 40 organizations from across Europe involved in the Blue Community initiative. Blue Communities, a concept founded by the Council of Canadians and the Blue Planet Project, recognize water and sanitation as human rights, promote public control over water resources and ban or phase out the sale of bottled water in public facilities and at events.

Dinesh Suna, coordinator of the WCC Ecumenical Water Network, attended the meeting and commended the organizations for adopting the idea of a water commons framework, recognizing that water is a shared resource for all and therefore must not privatised. “The WCC became a Blue Community in 2016,” he said, “and the Blue Communities initiative now includes more than 21 cities and towns across the world. Switzerland itself now has over 20 blue communities led by a WCC member church (the Swiss Reformed Church)”

During the meeting, minister-president of the Brussels Capital Region Rudi Vervoort announced the region’s commitment to become a Blue Community. The government will re-municipalize sanitation services, which are currently provided through a public-private partnership. Vervoort also committed to ban bottled water sales in all municipal facilities and events, and improve access to water by installing more public fountains.

The Brussels Capital Region represents 19 municipalities including the City of Brussels.

The meeting of Blue Communities in Europe was jointly organised by the Council of Canadians and the Blue Planet Project in collaboration with the European Federation of Public Service Unions, World Council of Churches, Swiss Reformed Church and government authorities of the Brussels Capital Region. 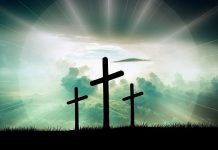