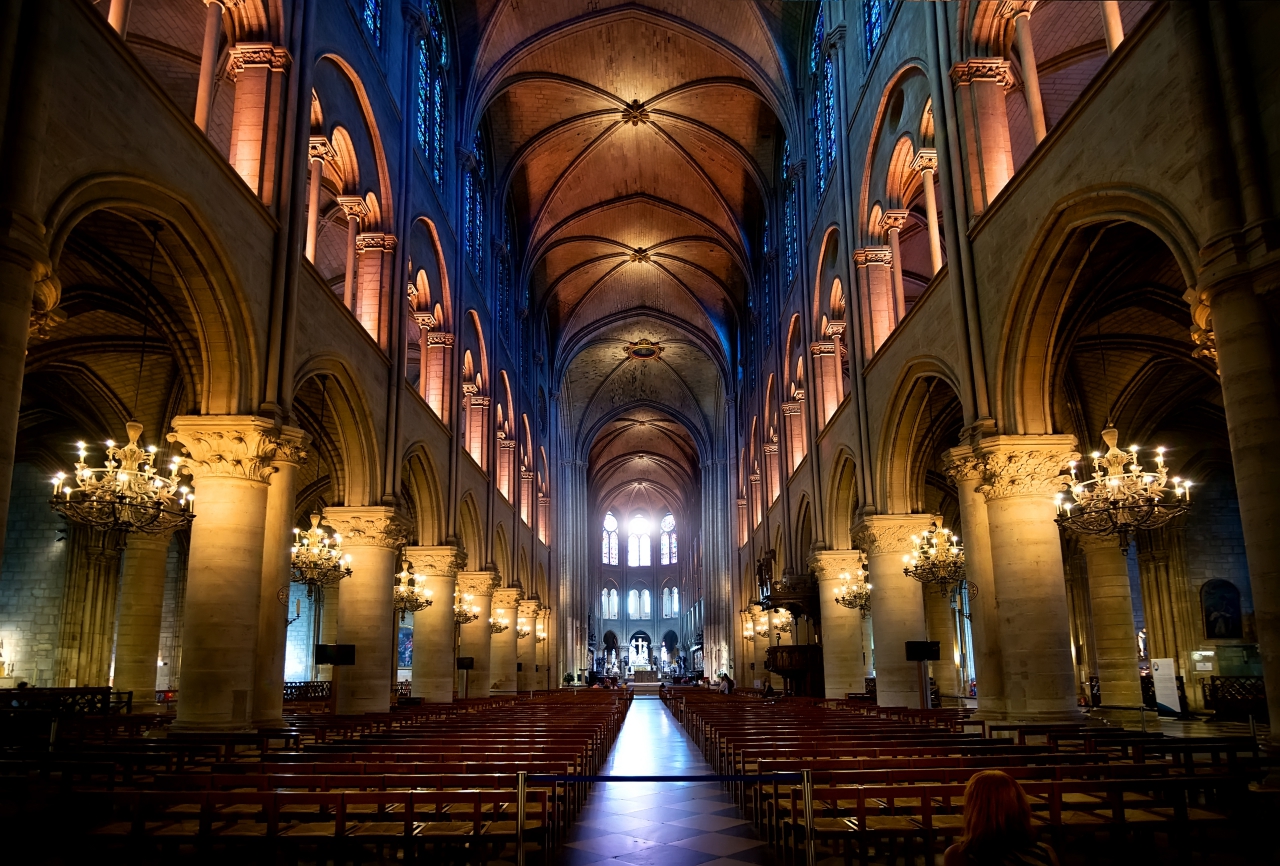 Hundreds of worshippers gathered 16th of June in the historic cathedral of the Protestant Church of Geneva to commemorating the 20th anniversary of the Joint Declaration of the Doctrine of Justification.

The declaration was a historic agreement signed by Lutherans and Catholics in 1999, effectively resolving one of the key theological conflicts of the Reformation. Initially a Catholic-Lutheran agreement, it has since been joined and affirmed by three other Christian world communions, including the Methodist, Anglican and Reformed churches.

“We gather around the font remembering that in baptism we have been incorporated into the one body of Christ,” The Lutheran World Federation (LWF) president Archbishop Dr Panti Filibus Musa, said in his welcome.

Greeting the congregation, LWF general secretary Rev. Dr Martin Junge expressed gratitude for the journey the five Christian traditions have “traveled together.” He emphasized: “Our common way of listening to the word of God in Scripture has led to such new insights.”

Pastor Emanuel Fuchs, president Protestant Church of Geneva, offered a sermon commemorating the 20th anniversary of the Joint Declaration of the Doctrine of Justification.

“We therefore have no choice but to carry this prophetic mission together, that is to proclaim the Gospel, to witness our faith, to translate, to make accessible in today’s language this Good News through words and deeds,” said Fuchs. “A mission of paying attention to others and in particular to all of those of weakened existence, availability and ability to listen, in order to offer in the name of the love of Christ a word of joy, of peace, of grace, of relief.”

The signing of this declaration had greater significance than one may think, reflected Fuchs. “We must begin by reminding ourselves that it was precisely out of this question of understanding salvation that the schism of the Reformation was born in the 16th century,” he said. “Throughout the centuries, this question has remained a point of contention between Protestants and Catholics.”

Reaching an agreement on such a historically divisive question is a sign of hope, Fuchs continued. “Today, we are still sinking under the weight of condemnation or judgement,” he said. “We struggle to free ourselves from the eyes of others.”

Our challenges are common, and our divisions are a counter-witness, Fuchs concluded. “Nourished by our rich traditions, we can no longer afford not to face together the challenges that the whole of Christianity is faced with.”