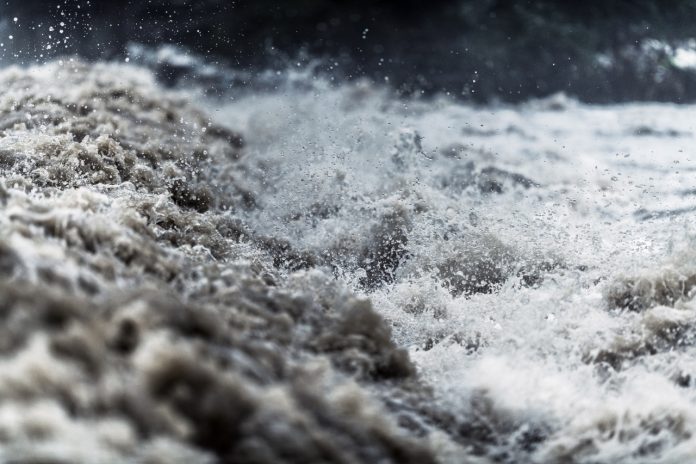 Crisis-trained chaplains with the Billy Graham Rapid Response Team are on-site in Dodge County, Neb., one of many areas across the Midwest that has been inundated with an historic level of flooding. Nebraska Governor Pete Ricketts called the disaster – which was caused by a combination of factors including a bomb cyclone, deeply frozen ground, and heavy precipitation – “the most widespread destruction we have ever seen in our state’s history.”

“Our chaplains are seeing lakes, several feet deep, where farms and businesses should be. People’s livelihoods and homes have been destroyed, and there was nothing they could do to stop it,” said Jack Munday, international director of the Billy Graham Rapid Response Team. “Knowing many homes are flooded and dreams may feel like they’re washed away, our crisis-trained chaplains will be there to offer God’s hope and support in this very difficult time.”

The Billy Graham Rapid Response Team is deploying in coordination with Samaritan’s Purse, the Christian disaster relief organization also headed by Franklin Graham. Together the two ministries will address the physical, emotional and spiritual needs of those who have been affected.

“Let’s stand with these families in prayer. Imagine your home, your farm, everything you own being underwater,” said Graham on his Facebook page.

The Billy Graham Rapid Response Team continues to minister in Panama City, Fla., following 2018’s Hurricane Michael, and in Lee County, Ala., which suffered devastating tornadoes earlier this month. The chaplains recently completed their work in Butte County, Calif., where they brought comfort to more than 8,750 people since the deadly Camp Fire in and around Paradise, Calif., in November 2018.

For more information on the ministry, including videos, photos, news articles and an interactive map of former and current deployments, visit www.billygraham.org/rrt. Updates can also be found at www.facebook.com/RRTChaplains.

About the Billy Graham Rapid Response Team:
The Billy Graham Rapid Response Team was developed by Franklin Graham and the Billy Graham Evangelistic Association following the attacks of Sept. 11, 2001. It has since grown into an international network of chaplains in the U.S., U.K., Canada and Australia who are specifically trained to deal with crisis situations. They have deployed to more than 300 disaster sites, including shootings, floods, hurricanes, wildfires and tornadoes.