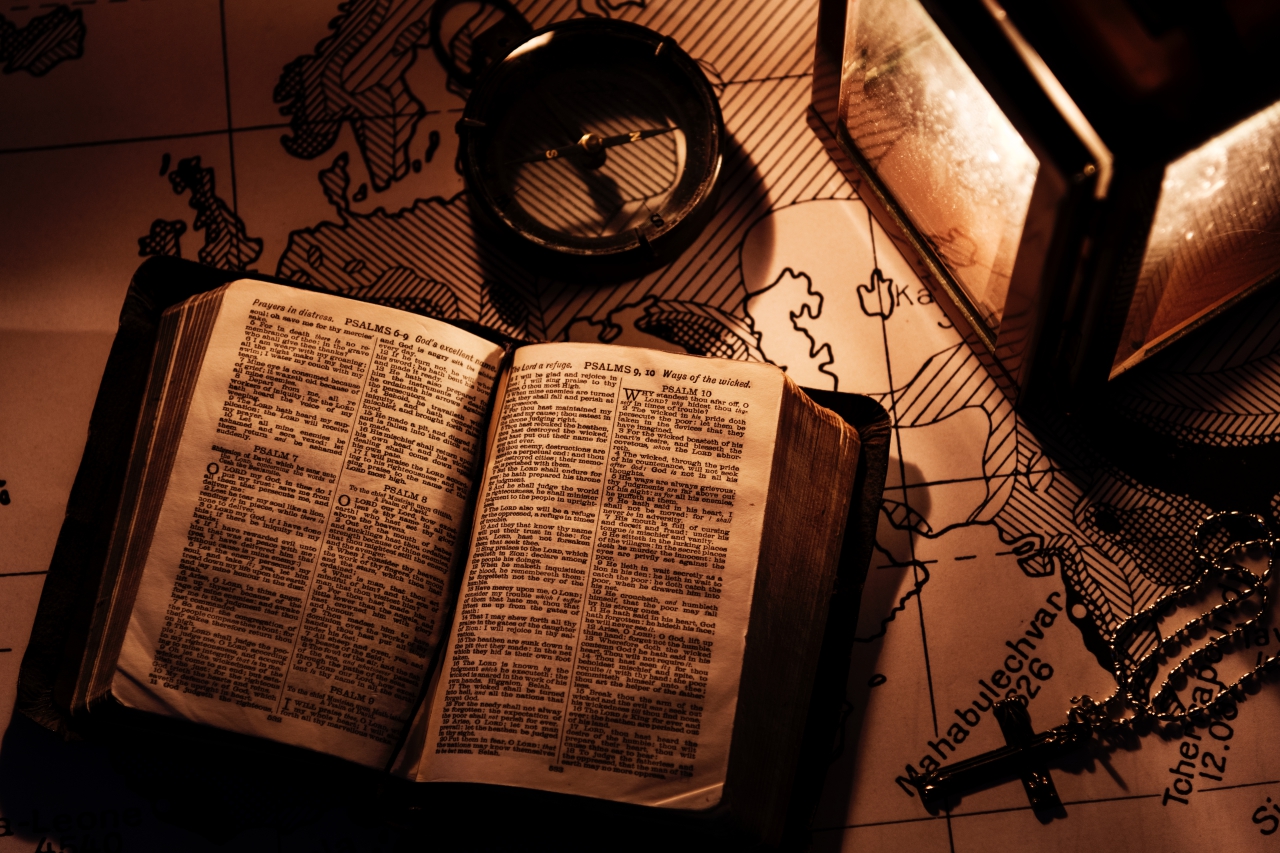 Christian from Moldova, who found Jesus while watching sermons on Internet, was commissioned as a layman missionary in Manmin Central Church.

Aleksandr Tabaranu was transformed into a true Christian listening to the sermons of Senior Pastor on TBN Russia TV. He had been leading a Manmin branch church in Moldova since 2014.

He has been having spiritual training sessions since December last year in Manmin Central Church. He attended all official worship services, prayer meetings, and Prayer Center meetings and had meetings with pastors and leaders to prepare himself to be commissioned as a layman missionary. He also had visited Manmin Central Church in December 2016 along with other young adults from Moldova.

Furthermore, he is doing the MIS (Manmin International Seminary) course while trying to spread the gospel.

“In October 2009, I was having a hard time as a Christian because of my sins. I was shocked to hear the message of Senior Pastor that in hell, one will suffer like salt would pop up on a hot pan,” he says.

He was touched and came to long for holiness while he was listening to and making notes on Message of the Cross, Measure of Faith and many other messages on the website of our church and Internet. Furthermore, he couldn’t help but spread this holiness gospel to his friends and acquaintances. From April 2014, 9 believers including him began to have worship services together.

His mother Tatiana Tabaranu was healed of acute pulmonary heart disease (the enlargement and failure of the right ventricle of the heart as a response to increased vascular resistance or high blood pressure in the lungs) and their faith was very much solidified.

They rented a place for a sanctuary and furnished it as a church. They are participating in the worship services of our church via GCN TV. Today, they have more than 70 active members who are leading their faith life in the fullness of the Spirit.