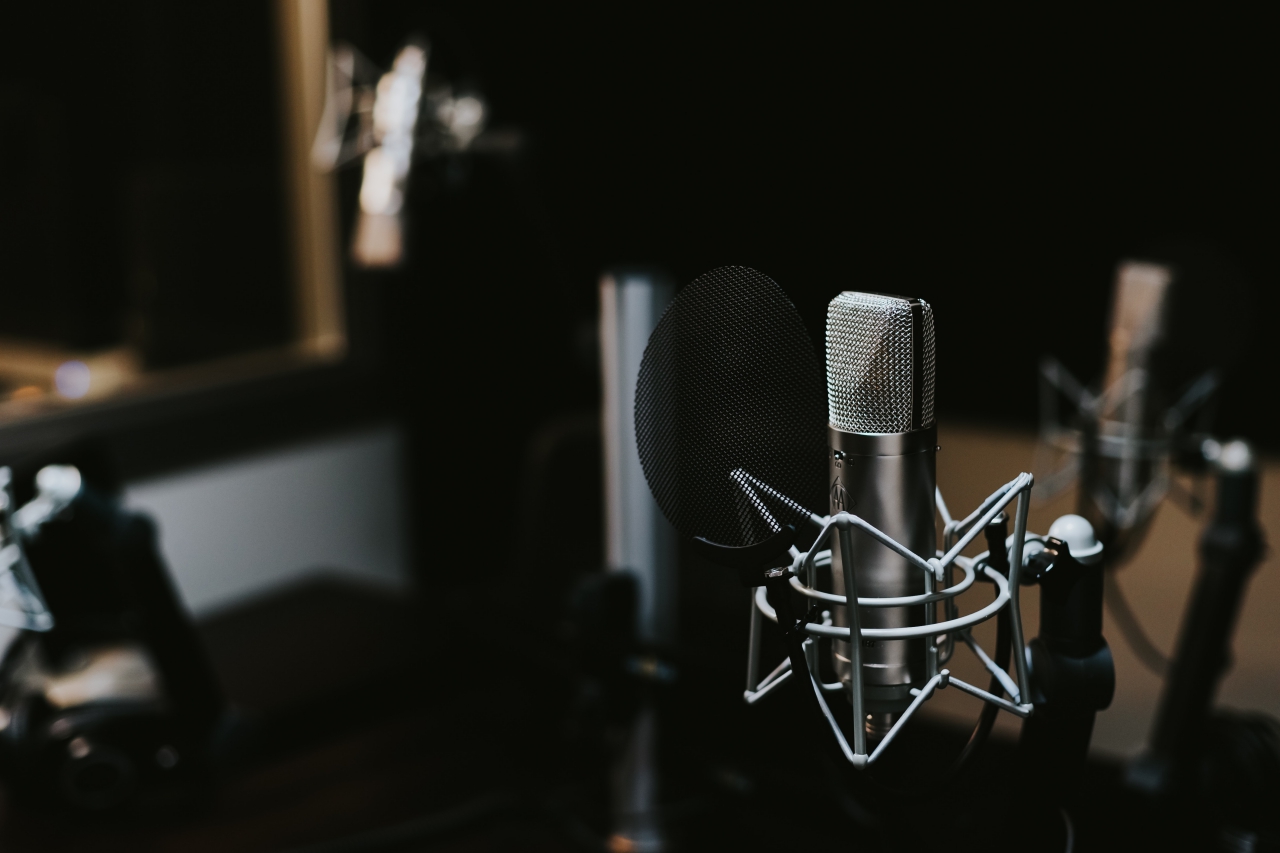 Christian broadcaster FEBC (Far East Broadcasting Company) has launched a year-long initiative to distribute a record number of its free “missionary radios” to unreached people groups, most of whom have never heard the name of Jesus.

The organization plans to give away 15,000 of its specially designed radios in 2019 to people in remote, unreached parts of Asia where broadcasting may be the only avenue for sharing the good news, but without a radio many have no way of hearing the programming.

Communities in Cambodia, Indonesia and Thailand will be among the first to receive the sets this year, during visits to individual churches and homes by FEBC staff and local pastors, or at special “radio rallies.”

In addition to radios, FEBC has also developed Gospel Speaker Boxes, small hand-held devices that can deliver up to 300 hours of Christian messaging and which are typically listened to by at least 25 people at a time—meaning that if FEBC achieves its goal, up to half a million people could hear about Jesus, many for the first time.

“We are hearing from our teams in Asia that there is great hunger for our programming, but too often people do not have the money for, or access to, equipment to be able to listen,” said FEBC USA President and CEO Ed Cannon. “It’s frustrating—like having life-giving water people so desperately need, but no cups to pour it into.”

FEBC’s effort underscores the critical, ongoing importance of traditional radio, even with advances in technology. Almost two-thirds of the world’s population has no internet access because of geographical or political restrictions. Meanwhile, some four billion people live within broadcast range of FEBC’s 149 stations around the world.

“That’s half the world’s population who can hear about the hope of Jesus—when they have a radio,” said Cannon. “And not only can radio reach those living where there is no Christian witness, it also bridges the illiteracy gap that exists in many parts of the world, which makes the use of evangelistic literature ineffective.”

Cannon had an opportunity to experience firsthand the impact of FEBC’s radios when he helped distribute 60 units to ethnic villagers in northern Cambodia, during a recent visit. Among those whose lives have been transformed by one of the radios is a man from the country’s Kampong Thom province who told of listening to the ministry’s daily “Family Radio” programming in the Khmer language.

“It is very encouraging and increases my knowledge as well,” he said of his morning listening. “Before we meet people or start working, we have to meet and talk with God first. I want to tell everyone, Christians or non-Christians that if you want to relax, please listen to Family Radio. From my experience, when I feel bad, if I turn on the radio to listen to Family Radio, then I will feel better.”

Gospel Speaker Boxes are available in solar-powered versions because many recipients have no access to electricity. Each unit comes with SD program cards that add many more hours to the pre-loaded content. Listeners can hear sermons, dramatizations of the life of Christ, Bible readings and more. Last year, FEBC distributed 14,400 units in Cambodia, China, Indonesia, Myanmar, the Philippines, Russia, Vietnam and elsewhere.

FEBC (Far East Broadcasting Company) was founded in 1945 to share the gospel in China. Today, more than 900 staff and 1,800 volunteers produce around 850 hours of programming each day, broadcast across Asia, Russia, Ukraine, the Middle East and Africa. Programs in 113 languages air from 149 stations.