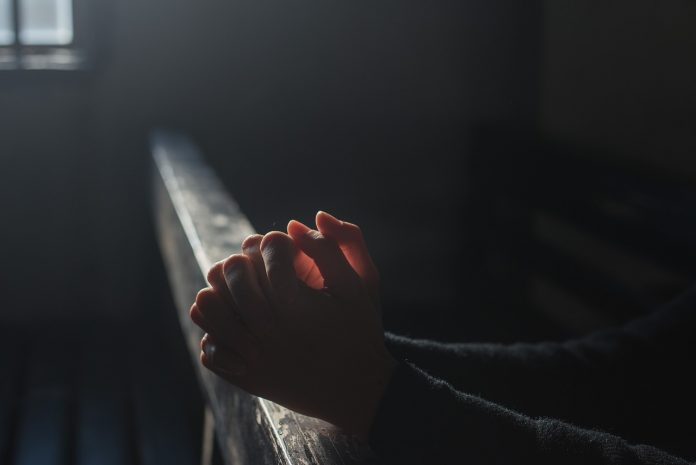 Christian converts from Islam offered to pray for their persecutors who threatened them as they worshipped in secret in Uzbekistan.

Eighteen people thought to be police officers dressed in civilian clothes entered the church where the Christians were holding a youth prayer meeting in secret on 1 December and attempted to film their worship on a mobile phone. But the police stopped filming when a female worshipper asked the other young people to pray for those in authority i.e. for those who had come to persecute them.

The officers, shouting threats, then tried to force the believers to make written statements incriminating others. When the group refused, they were taken to a police station where their identities were checked. They were released after about 40 minutes.