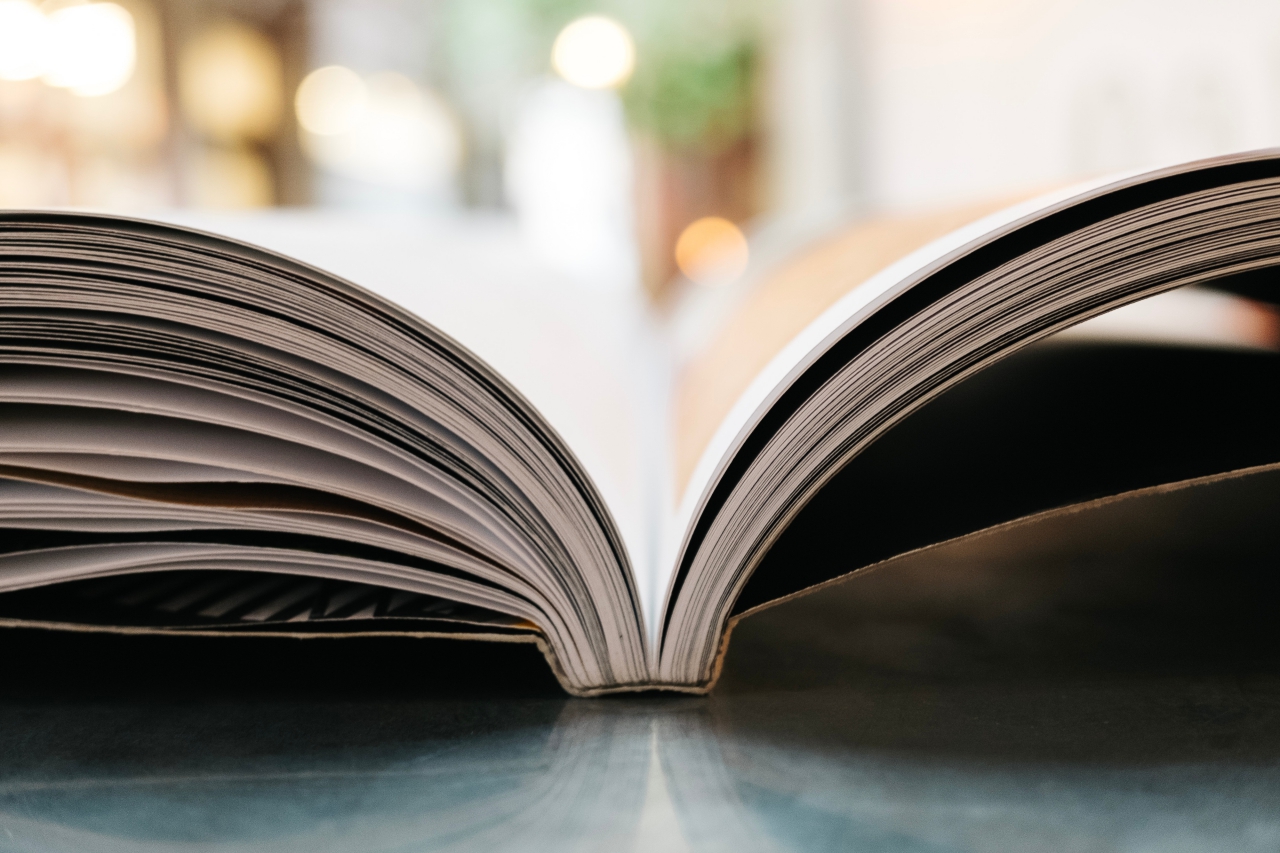 The latest issue of the International Review of Mission, the biannual journal of the World Council of Churches (WCC) contains a selection of articles which were on the one hand given as key lectures at the Conference on World Mission and Evangelism in Arusha from 8-13 March 2018 and on the other hand articles from Missiologists from all over the world, including Catholic, Pentecostal, Protestant and Orthodox voices, asking about “Mission quo vadis after Arusha?”.

Some articles are the extended and revised versions of keynotes given at the Conference on World Mission and Evangelism (CWME). This includes among others the Moderator’s Address by Metropolitan Coorilos and the challenging presentation by Zambian theologian Mutale Mulenga-Kaunda.

Other pieces are written by well-known missiologists and intercultural theologians after the CWME, coming from very diverse contexts and regions, reflecting the experience and the outcomes of the conference. The leading question given to the authors is about “Mission quo vadis?” after Arusha. Editor Benjamin Simon notes in his editorial that “Mission is a term that is not always easy to deal with, and it is difficult to define”, hence authors deal with questions of Transforming Discipleship, Transforming Unity, Evangelism in Europe, the Three pillars of Mission and the Arusha Call as a signal of convergence.

The gathering of more than 1,000 participants in Arusha gave directives and was “future-oriented, equipping Christians for the challenges they are facing today and tomorrow in their respective pluritextualities”, writes Simon. The young participants of the Global Ecumenical Theological Institute (GETI) played an important part during the conference, of which two pieces are also included.

Next to the academic articles and four book reviews, the issue contains also The Arusha Call to Discipleship and the Report on the Conference on World Mission and Evangelism. Both documents are of historical value and leading texts for the future work of the Commission on World Mission and Evangelism as well as the member churches of the WCC and further interested readers.

The International Review of Mission is published by Wiley on behalf of the WCC.