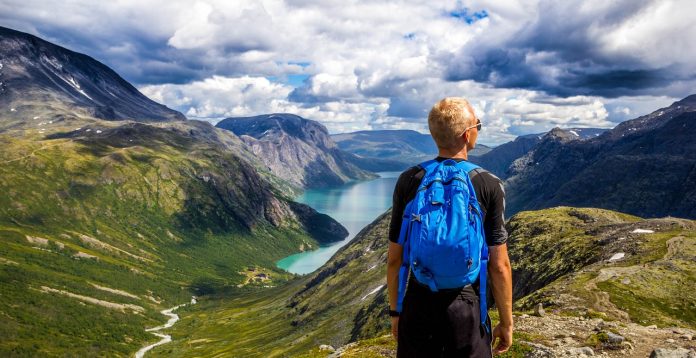 We have rightly described church planters as risk takers.

They start churches. They often have little funding. They typically have no building to begin. Many have no members at the onset.

In the past, we often saw the established church as a place where leaders could move so slowly that progress was imperceptible. And that was okay, because the churches of the past offered stability and sustainability. Such is not the case today. Leading a church toward revitalization is risky business. But it is a necessary business. And risk is really the path all leaders should take. There is a word in the Bible that reflects this leadership disposition more clearly.

The word is faith.

This article was originally published at ThomRainer.com on July 23, 2018. Thom S. Rainer serves as president and CEO of LifeWay Christian Resources. Among his greatest joys are his family: his wife Nellie Jo; three sons, Sam, Art, and Jess; and ten grandchildren. Dr. Rainer can be found on Twitter @ThomRainer and at facebook.com/Thom.S.Rainer.

Pope Francis appeals for displaced women and children in Syria

Church February 17, 2020
Heartbeat International, a pro-life group that operates or supports crisis pregnancy centers throughout the world, said a recent investigative report into their...