In 1982 Manmin Central Church opened to lead all people of all nations to salvation and on July 25, 2018, it celebrated the 36th anniversary of the opening.

On April 17, 1974, Senior Pastor Dr. Jaerock Lee met the living God on the doorstep of death after he had suffered many diseases. He was healed of all diseases at once by God and accepted the Lord. Afterwards he wanted to become an elder devoted to charitable work and mission work. However, God called him as a pastor in May 1978. He attended a theological seminary, dedicated himself to the Word and prayer, and fasted and prayed constantly.

While he prayed with 40-day fasting for the opening of the church, God told him ‘to open the church when the sun was scorching hot’. By His word, on July 25, 1982 he opened the church along with 12 other people at the age of 40. The church’s name ‘Manmin’ was given to him by God in an answer to his prayers. 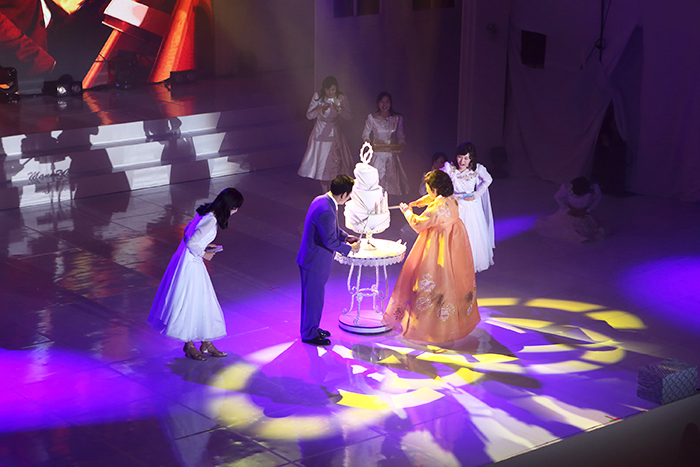 In May 1986, Pastor Jaerock Lee was ordained as a pastor. In July 1991, the United Holiness Church of Jesus Christ was organized, and afterwards he actively participated in the national evangelism by working as a Joint Chairman of Holy Spirit World Explosion Crusade 1992 and Administrative Chairman of Peaceful Reunification Jubilee Crusade in 50th Anniversary of Independence. In 1993, the church was selected as one of the “World’s Top 50 Churches” by the Christian World magazine (US).

In July 2000, the church started conducting overseas united crusades in earnest beginning with the Uganda Holy Gospel Crusade. Dr. Jaerock Lee continued to preach God the Creator and Jesus Christ with explosive power of God in many other countries including Pakistan, India, Russia, Germany, Peru, and the United States.

On July 25, 2007, in celebration of the 25th anniversary of the church’s opening, Dr. Lee began his Israeli ministry in Nazareth. He visited Israel 12 times for three years and spread the gospel of Jesus Christ with the power of God. In September 2009, he led the Israel United Crusade in Jerusalem, the capital city of Israel. The church has continually performed the Israeli ministry and brought about great revival to the churches in Israel.

Manmin church has now grown up as a megachurch to have approximately 11,000 branch and associate churches all around the world. It will continue to accomplish God’s providence for the end time more greatly with the power of re-creation. 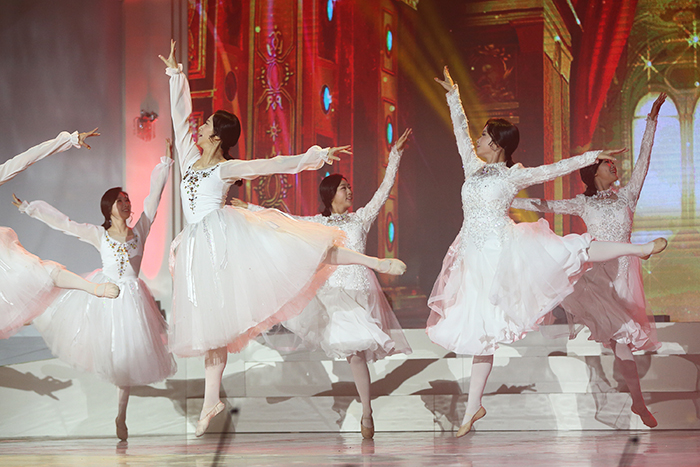 “I have seen God’s providence and vision for Manmin being accomplished through Senior Pastor Dr. Jaerock Lee without the slightest error,” – says Elder Johnny Kim, Director of GCN. – “He boldly testified to God the Creator and proclaimed Jesus Christ as our only Savior even in Muslim countries and a Hindu-dominant country. Since he confirmed his message by showing signs and wonders, numerous people accepted the Lord.”

“In July 2007, his Israeli ministry began in earnest as God had said when it opened,” – he continues. – “During the three-year ministry, the Messianic Jews in Israel were encouraged and strengthened against the many persecutions they suffered from until then. They have experienced revival since then, and invited our church’s Performing Arts teams to their events every year. On the visits, Korean culture was introduced to Israel and our national prestige was enhanced.”

“Senior Pastor Dr. Lee has deeply communicated with God in the Holy Spirit’s inspiration by fervent prayer and fasting and obeyed the will of God.” – concludes Elder Johnny Kim. – “The church members have followed his example and prayed fervently. God has blessed me to meet such persons as He had prepared for the accomplishment of the world mission, and experienced amazing interventions of God countless times. I give all thanks and glory to God who has guided the ministry of Manmin.”