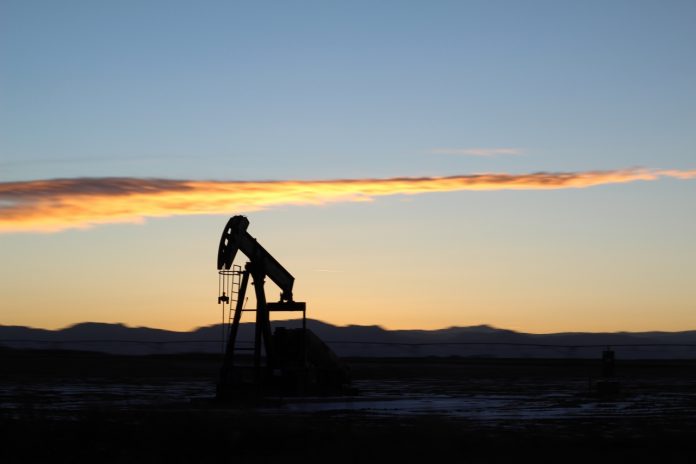 Anglican bishops across the world have signed a petition calling for an immediate halt to oil drilling in the Kavango Basin, Namibia, by Canadian Company ReConAfrica.

The drive for the petition began when Bishop Luke Pato alerted the Anglican Church that exploratory drilling for oil had commenced.

“The process has not been an open one, with Namibians waking up to a mining venture that has already been signed and settled. There are many questions to be answered,” said Pato.

Thirty-four bishops and three archbishops from around the world have signed the petition, which was delivered to the Namibian government, Namibian Consulate in Cape Town, and headquarters of ReconAfrica in Vancouver, Canada.

ReconAfrica bought rights to drill for oil in more than 35,000 square kilometres of the Kavango Basin, an environmentally sensitive, protected area that supplies water to the Okavango Delta.

The basin is a World Heritage and Ramsar Wetland Site, a key biodiversity area and one of the seven natural wonders of Africa. The region is home to the largest remaining population of African elephants, 400 species of birds and is a sanctuary for many other animals. It is protected under the protocol of the Permanent Okavango River Basin Water Commission.

“This exploration violates San rights under the UN Declaration on the Rights of Indigenous people,” reads the petition. “Water is a scarce and precious commodity in Namibia, the driest country south of the Sahara.”

According to the ReconAfrica website, “oil generated in the basin could be billions of barrels,” and be the “biggest oil play of the decade.”

The petition also cites an inadequate public participation process. “Concerns raised by local activists have been belittled and The Namibian, the national newspaper which broke the story, is being threatened with legal action,” the petition reads, adding that there has also been inadequate environmental impact assessment.

“Drilling in the Kavango Basin will fracture its geological structure and destroy the water system that supports this unique ecosystem and wildlife sanctuary,” reads the petition.

WCC acting general secretary Rev. Prof. Dr Ioan Sauca expressed solidarity with the people of Namibia and with the Anglican community as they protest against damaging oil drilling in the Kavango Basin. “We cannot sacrifice the rights of indigenous communities and destroy God’s gift of creation for oil,” said Sauca. “If we are to meet the international goal of halving emissions by 2030 and achieving carbon neutrality by 2050 , we must end our dependence on fossil fuels and transition to renewable energy systems now.”