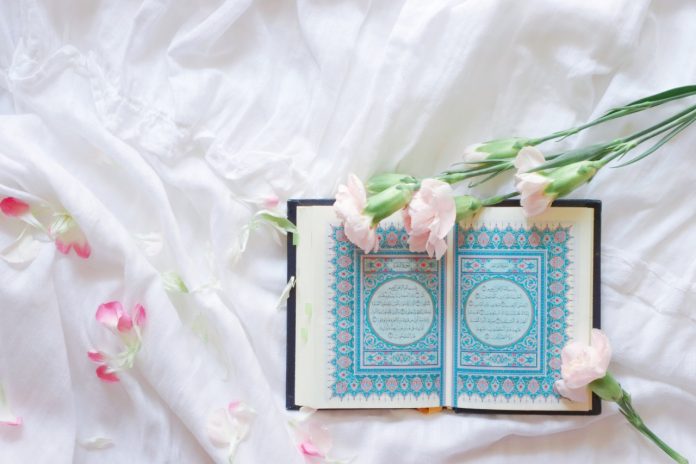 The Polish Catholic Church’s annual “Day of Islam” on Tuesday is an opportunity to overcome prejudices, a bishop who oversees Catholic-Muslim dialogue in the country has said.

Bishop Henryk Ciereszko said that the commemoration, on Jan. 26, would help “to overcome aversion and prejudices, to point out what unites Muslims and Christians.”

Ciereszko, the auxiliary bishop of Białystok and the Polish bishops’ delegate for Catholic-Muslim dialogue, noted that the motto for this year’s event is “Christians and Muslims: Protecting Places of Worship Together.”

“It emphasizes the importance and role of those places, the Catholic churches and Muslim mosques, where God is worshiped, prayers are recited, and an encounter with God is experienced,” he said.

The Day of Islam is traditionally celebrated after the Week of Prayer for Christian Unity, held on Jan. 18-25. This will be the 21st year that the Polish Church has marked the day, first commemorated in 2001.

Muslims have lived continuously in Poland since the 14th century when Tatars settled in a territory that later became the Polish–Lithuanian Commonwealth. For centuries, the Lipka Tatars’ cavalry regiments fought alongside Polish Catholics in wars.

Today, there are an estimated 3,000 Tatars in Poland. The majority of the country’s Muslims are Sunnis from Eastern Europe, the Caucasus, Central Asia, and the Middle East.

Estimates of the total number of Muslims vary widely, but they are believed to comprise roughly 0.1% of Poland’s 38 million population.

This year’s Day of Islam will be observed online due to the coronavirus pandemic. The principal celebration will be livestreamed on Jan. 26 at 6 p.m. local time.

The program will include the reading of greetings from Catholic and Muslim leaders, as well as passages from the Bible and the Koran. An imam and a bishop will each recite prayers for their respective communities.

The meeting will continue with Catholics reciting the Our Father and a call by the bishop to offer a sign of peace. It will end with a prayer by the Muslim representative and a blessing by the bishop.