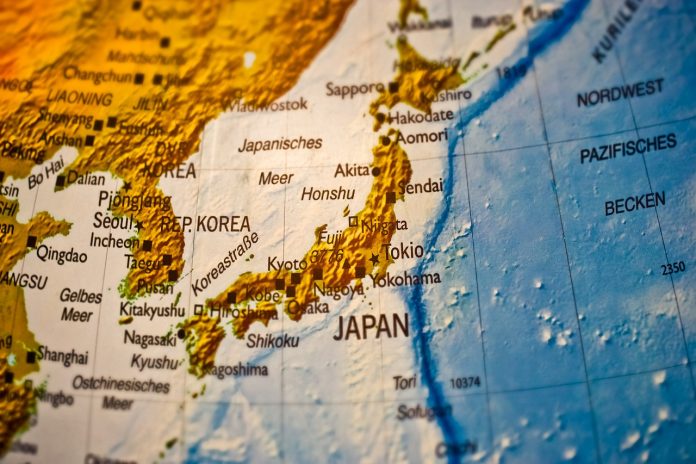 In a solidarity message on the occasion of the 70th anniversary of the start of Korean War, the Christian Conference of Asia reiterated its commitment of solidarity with the people of the Korean Peninsula in their struggle for justice, reconciliation, and reunification.

Christian Conference of Asia general secretary, Dr Mathews George Chunakara sent a solidarity message to the Presbyterian Church in the Republic of Korea (PROK) on the eve of a special event to be organsized by the church on 20 June to mark the 70th year since the beginning of the Korean War.

The church will be organising a special worship service in the Demilitarized Zone, which aims to guide participants through a ‘liturgical pilgrimage’ comprised of four stages – recollecting the memory, reconciliation, peace, and reunification, which will then culminate in a Peace Declaration.

“The new initiative undertaken by PROK to intensify the renewed commitment towards a pilgrimage of healing and reunification is a valuable additional impetus to intensifying the wider ecumenical efforts towards Korean reunification,” said Chunakara.

“The still simmering tension on the Korean Peninsula is a residue of international power games that stretch back to the troubled 1950s,” he added. “The long history of the Korean War and its aftermath have proved that wars and military conflicts bring nothing but fear, enmity, destruction, and suffering.”

Chunakara also stated that it was reassuring that the reaffirmation of the vision of peace and the assertion of the Korean reunification process was rooted in the aspirations of the people themselves. The PROK initiative will also be an occassion for a  reflection on the commitment to “walking together with everyone in the ecumenical family on a pilgrimage of healing, reconciliation, and reunification,” added Dr Mathews George Chunakara.