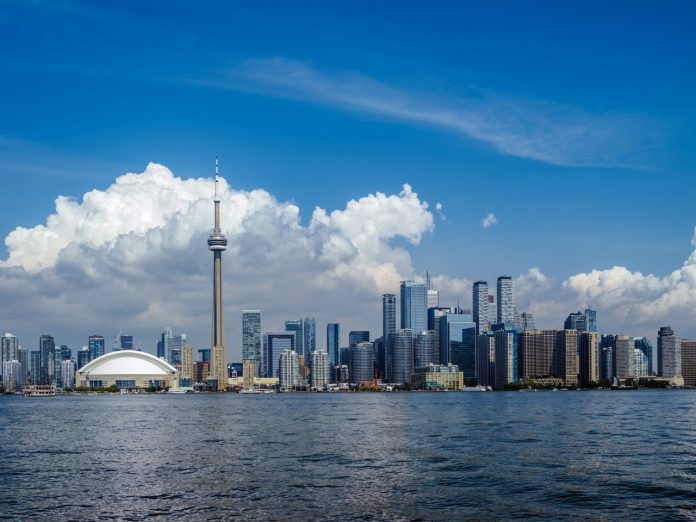 On Saturday, November 9, 2019, the Vatican reported that Pope Francis accepted the abdication of the pastoral government, filed by Bishop Stephen Khmilyar, the Diocese of Toronto. At the same time, His Holiness appointed Bishop Bryan Bayda, Eparch of Saskatoon, as Apostolic administrator of the Diocese of Toronto.

The Ukrainian Greek-Catholic Eparchy of Toronto and Eastern Canada is a diocese of the Ukrainian Greek Catholic Church, which is part of the Archdiocese of Winnipeg in Canada. The diocese was founded on November 3, 1956, and its jurisdiction covers the city of Toronto and all of Eastern Canada. Bishop Stefan, who will turn 75 next May, has been the head of this diocese since 2003. This is reported by the Information Department of the UGCC.