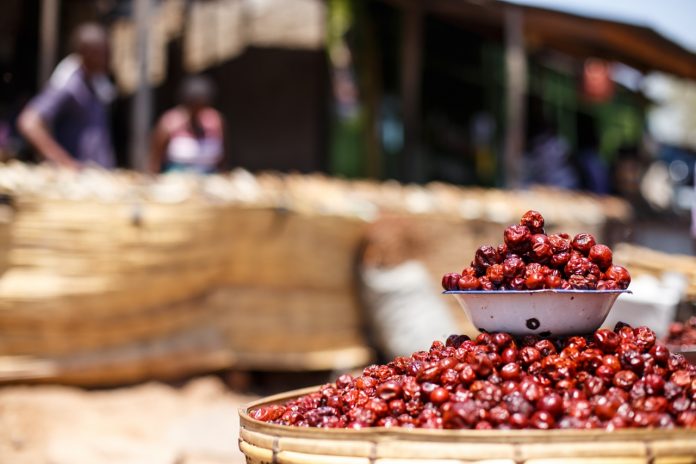 The Council of Churches in Zambia released a press statement on 3 September indicating its refusal to submit thoughts on a controversial bill that would change the nation’s constitution.

The council does want to give legitimacy to the bill under question, citing too many unfair, ambiguous and undefined pieces that are not serving the interests of the majority of Zambians.

“Unless the people embrace the constitution as their own brainchild, they may not respect and safeguard it,” reads the statement. “Our prophetic voice is motivated by our wish to see a just nation in which citizens are guaranteed the exercise of their God-given rights of expression, association and religion; thus, can meet and freely discuss issues of national importance without fear.”

The statement urges Zambia’s policymakers to preserve the right of the people to chart their own destiny. “A good constitution must never be one that is imposed on the people by force but rather the people themselves must be involved in the formulation and promulgation of their constitution,” the statement reads. 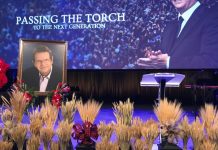 In memory of legendary evangelist Reinhard Bonnke: For all his “spiritual value” he had a very humble heart, sensitive and loving

207 Senators and Congressmen say Roe vs. Wade is ‘unworkable’