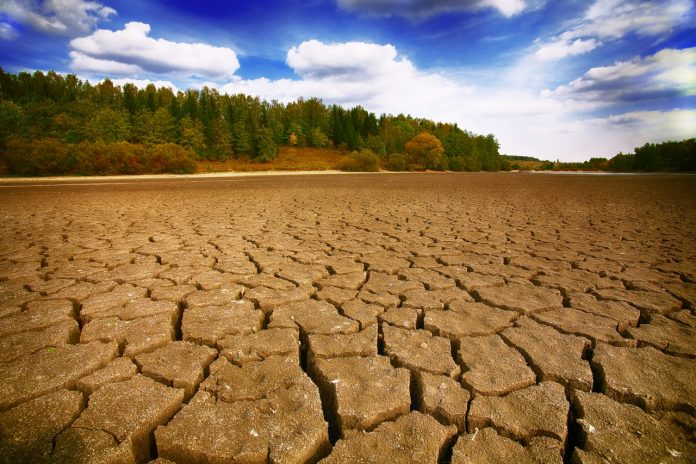 As global youth protests and scientific reports alike underscore the urgency of addressing climate change, the World Council of Churches (WCC) joined in the increasingly critical call for action.

Henrik Grape, coordinator of the WCC Working Group on Climate Change, noted that awareness of the urgency is not being reflected in the actions taken by government and enterprises.

“When we hear the call from the youth and children on the street, the facts from scientists with all the knowledge, the witnesses from indigenous people of the world and the cry from the Earth we must come together as one humanity in a hopeful action of transformation,” said Grape. “In this struggle for climate justice, the WCC is happy to be working in the same direction as the Vatican’s Dicastery for Promoting Integral Human Development. We work together in an open ecumenical spirit to end climate injustice and move to a more peaceful sustainable future.”

The Vatican’s Dicastery for Promoting Integral Human Development issued a call to join the scientists and the young in “urging our human family, especially those who are in positions of political and economic power, to undertake drastic measures to change course.”

In its message, the Dicastery appeals to political leaders to be “far more courageous and to listen to the dramatic cry raised by the scientific community and the climate youth movement.”

The Intergovernmental Panel on Climate Change Special Report for 2018 on the logic and feasibility of maintaining the average increase in the planet’s surface to the 1.5°C limit warns us that we have only around a decade to limit this global warming.