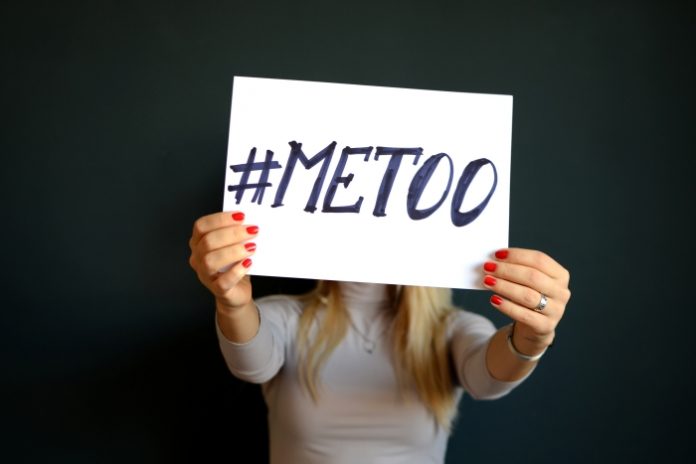 The #MeToo Movement will be one of the historic markers of 2018. Its impact is felt in the entertainment industry, in politics, in businesses and, undoubtedly, in churches. While we have yet to understand fully the impact in local churches, we can anticipate changes that will come. Here are five ways the #MeToo movement will likely impact churches.

I have practiced the Billy Graham rule in my life. It has been a policy of the organization I lead for years. The #MeToo Movement is a reminder that the late evangelist got it right. When it is all said and done, anything we can do to show greater respect and honor to girls and women can only be good.

This article was originally published at ThomRainer.com on August 13, 2018. Thom S. Rainer serves as president and CEO of LifeWay Christian Resources. Among his greatest joys are his family: his wife Nellie Jo; three sons, Sam, Art, and Jess; and ten grandchildren. Dr. Rainer can be found on Twitter @ThomRainer and at facebook.com/Thom.S.Rainer.