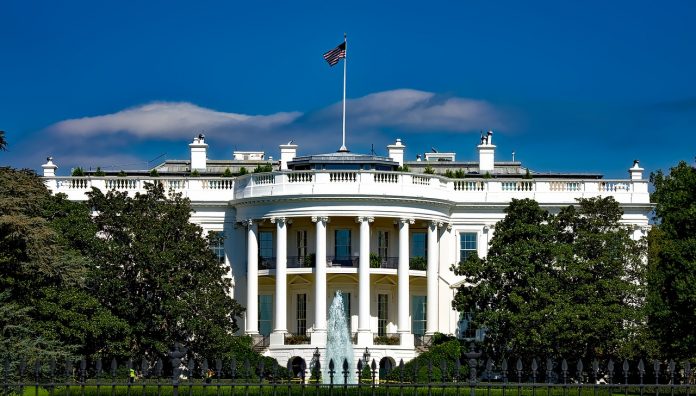 Washington D.C., Aug 1, 2018 / 01:30 pm (CNA).- The White House has issued a statement expressing support for the Catholic Church’s diplomatic efforts in Nicaragua and announcing $1.5 million in U.S. funds to bolster human rights organizations and independent media in the country.

“The United States stands with the people of Nicaragua, including members of the Sandinista party, who are calling for democratic reforms and an end to the violence. Free, fair, and transparent elections are the only avenue toward restoring democracy in Nicaragua,” reads the July 30 statement.

Since widespread demonstrations broke out in April, the Nicaraguan Church has mediated peace talks between President Daniel Ortega and the opposition. However, as the Nicaraguan government’s response to the protestors has grown increasingly violent, Ortega has accused the Catholic bishops of working against him, calling them “part of the plan with the coup-plotters.”

“The government of Daniel Ortega is virtually waging war on the Catholic Church,” said Vice President Mike Pence in a speech at the State Department last week.

“For months, Nicaragua’s bishops have sought to broker a national dialogue following pro-democracy protests that swept through the country earlier this year. But government-backed mobs armed with machetes, and even heavy weapons, have attacked parishes and church properties, and bishops and priests have been physically assaulted by the police,” Pence continued.

More than 350 people have died and thousands have been injured in Nicaragua as “combined forces” of regular police, riot police, paramilitaries, and pro-government vigilantes have attacked anti-government protests. At least eight churches have been desecrated in the past three months.

“President Ortega and Vice President Murillo are ultimately responsible for the pro-government parapolice that have brutalized their own people,” according to the White House statement which “strongly condemns” the violence and human rights abuses committed in response to the protests.

The White House has revoked U.S. visas for top Nicaraguan officials deemed to be responsible for the police violence, and cut off equipment sales to Ortega’s security forces.

The U.S. also announced an additional 1.5 million in aid to “continue support for freedom and democracy in Nicaragua. The funds will support civil society, human rights organizations, and Nicaragua’s independent media, which have been under threat “after years of fraud elections and the regime’s manipulation of Nicaraguan law,” said the White House.

The World Is Watching

State-sponsored violence in Nicaragua is undeniable. Ortega’s propaganda fools no one and changes nothing. 350+ dead at the hands of the regime. The US calls on the Ortega government to end the violence NOW and hold early elections—the world is watching!

President Ortega has been in power since 2007 and was reelected in 2016 in elections disputed by the opposition. In January 2014, Ortega oversaw the abolition of presidential term limits.

Thousands of Nicaraguans marched in support of the Catholic bishops’ on July 28 after President Ortega questioned their role as mediators after they proposed that he hold early presidential elections to alleviate tensions in the country and not run for office again.