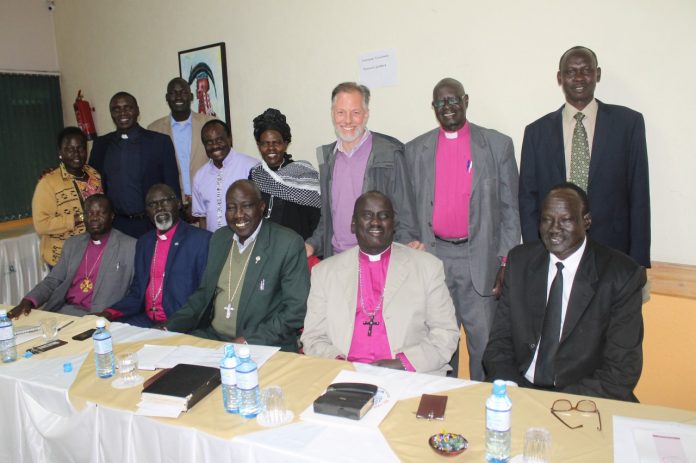 In a 19 July statement, the South Sudan Council of Churches reflected on recent developments in the country: “The winds of violence and conflict have continued to obscure our road to light and peace, while the international community remains discouraged and frustrated by the absence of peace. It is well known that the church has historically played a key moral and spiritual role in healing and mediation at various points in our history to stop bloodshed and make peace.”

The statement also describes how telling the truth will bring people together again. “Despite the many efforts of the region and international community, the tragic dimensions of the problems of South Sudan need an immediate and lasting cessation of hostilities and nothing less,” the statement reads. “Peace is the call from the hearts of all the people of South Sudan.”

The South Sudan Council of Churches encouraged people to remain hopeful. “We have facilitated and mediated within neutral forums and community conversations,” the statement reads. “We have spoken out for peace and justice, we have called for our leaders to be accountable and we pledge to work continually for peace in our country, encouraging all of our people to hold on to faith and hope, trusting wholeheartedly that peace will return to our country sooner rather than later.”

The South Sudan Council of Churches concluded that peace will require commitment and sacrifice. “Since the war began in December 2013, several agreements have been signed but never fully implemented, and as a result, our country remains in despair,” the statement reads. “The people of South Sudan will no longer accept false promises.”